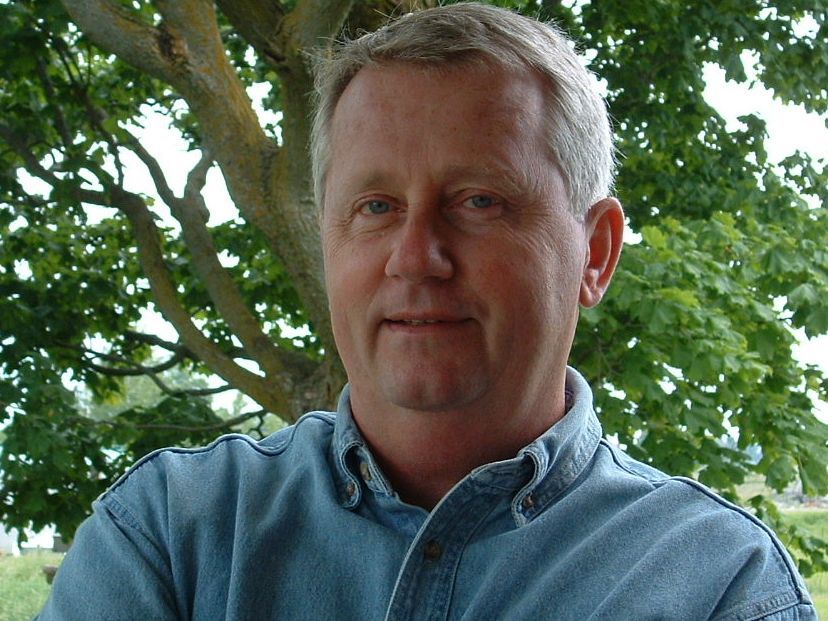 you are what you wear

When I was a kid, my dad always wore a suit to the office. Like all the other men working in the Treasury Department offices at Toronto City Hall in the 1950s.

Male teachers wore suits or a sports jacket – and never, ever, without a tie. If you watch movies and TV shows from this era, you will see the look preferred by businessmen. the ubiquitous gray flannel suit. And it was like that. Whether they were going to church on a Sunday or attending a Leafs game at Maple Leaf Gardens on a Saturday night, most men wore a suit and tie, and almost all wore a hat. Conformism and conservatism were the order of the day.

But times are changing. And styles, especially in the workplace, have changed dramatically. Nevertheless, when I arrived in high school in the early 60s, this strict dress code was still very much in effect and was on full display when I got a part-time job at the Simpson department store in downtown Toronto. Just an hour into my three-day training period, I was handed the official “Simpson’s Employee Rules & Regulations” manual. And right there, on the first page, was rule number one: “All salespeople, when on the sales floor, must wear a suit or sports jacket with dress pants and a white shirt and a clean and freshly laundered ties. No exceptions.”

I was thrilled to have such a well-paying part-time job – even though my first three months of pay was spent on new clothes. But following the rules to play the game was, quite simply, what all employees had to do.

These days, vendors (when you can find one of these endangered species) are known as “vendors” – and if they weren’t wearing their little ID badges, they could easily be confused with customers. Yes, business casual is the norm these days. Still, it always seems a bit strange to see office workers or salespeople at work in jeans and polo shirts.

We have witnessed a gradual evolution of acceptable attire for the workplace and it is IT-based companies that have led the way in saying that it is acceptable to wear your casual attire as everyday office attire. The thought seems to be; if you overdress, you run the risk of not being taken seriously. It’s become almost an unspoken rule in the corporate culture that your look should look very casual. And this trend seems to be spreading to more conservative businesses, while banks and high-end retail stores are reducing formality standards. In fact, some dress codes have completely disappeared.

On a personal note, I love that employees have the flexibility and freedom in many industries to dress themselves. But does that mean dressing up is a thing of the past? And is the gentleman’s suit disappearing? No, not entirely. These changes just make the suit a bit more meaningful since it’s now only worn on very special occasions – or if you’re an NHL hockey coach.

As we look back a century or so, we realize that fashion is on an endless cycle of change. And change (we hope) is most often for the better.

In this case, it suits me just fine.

Terry serves up a little food for thought each week and awaits your feedback: [email protected]