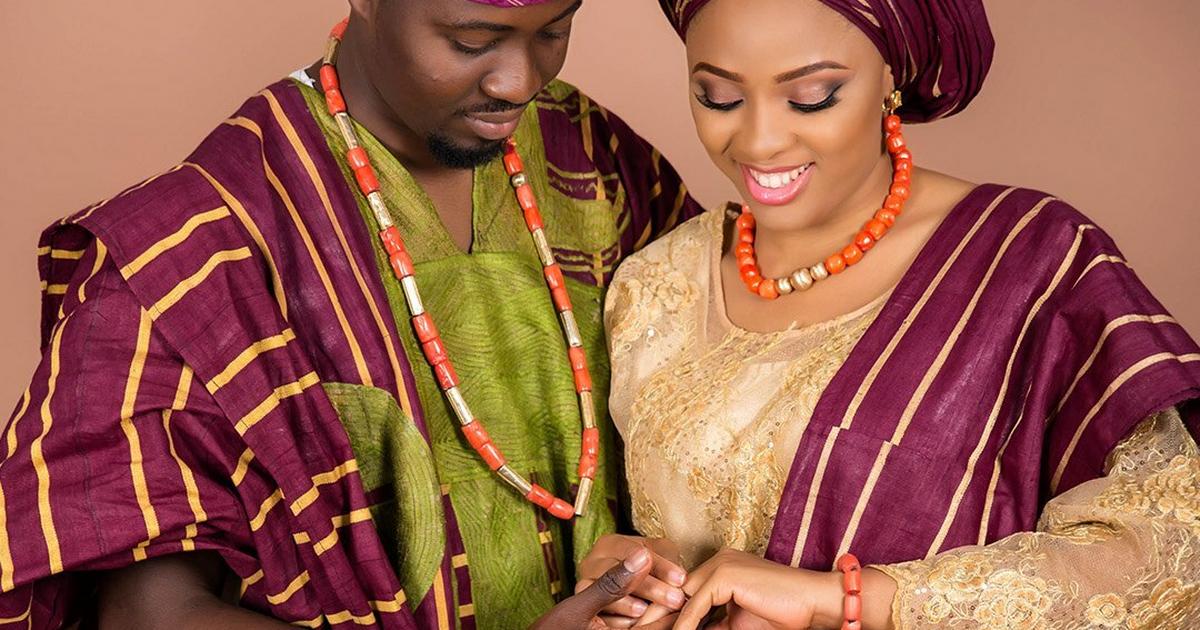 Yoruba fashion in the 80s

The Yoruba are best known as fashion lovers. The people of this tribe loved to adorn themselves with clothes, jewelry and also their unique hairstyles for women. They design their bodies with tattoos, henna, beads and cowries.

Each tribe and cultural community has its traditional ways of dressing that emphasize its uniqueness. The traditional garments of the Yoruba are called Aso Ibile. Clothing in this culture is gender specific. Men and women wore different styles of clothing and never used each other’s clothes.

The Yoruba made their clothes from a fabric called Aso oke. They are extremely proud of their cultural dress. Yoruba men wore buba, esiki and sapara as undergarments and combined them with outerwear like dandogo, agbada, gbariye and suka. They wore kembe, gbamu, sooro, kamu, sokoto elemu as pants to match the undergarment and tracksuit. To complete their dressing, Yoruba men wore caps. They believed their dressing wasn’t complete without the cap. Their caps ranged from tinko to abeti-aja, alagbaa, oribi, onide among others.

Yoruba women, on the other hand, wore the iro and the buba. They tied their gele in different styles to add elegance to their dressing room. They also have a shawl traditionally known as iborun and also ipele which are long pieces of cloth usually left hanging from their left shoulder.

The Yoruba loved pearls so much. They wore different types of beads, necklaces and bracelets to add beauty to their attire. Beads were also used to indicate royalty and chieftaincy. They are worn by chiefs, kings and members of royal families.

Hairstyles were a very important part of the culture. Women braid and weave their hair into beautiful hairstyles like shuku, kolese, kojusoko, ajanloso, ipako-elede and many more. They adorned their headdresses with pearls and cowries. The men carefully cut their hair.

Another integral part of 80s Yoruba fashion was the inscribing of tribal markings on their faces. These marks were meant to add to their beauty. They also clearly signify which part of Yoruba land an individual is from. The marks were made with blades or knives on the cheeks from childhood.

The Yoruba believe in modesty. They don’t go beyond that. Some of these 80s fashion items are still very popular to this day. Some have been upgraded to meet the standards of the fashion scene of the century.