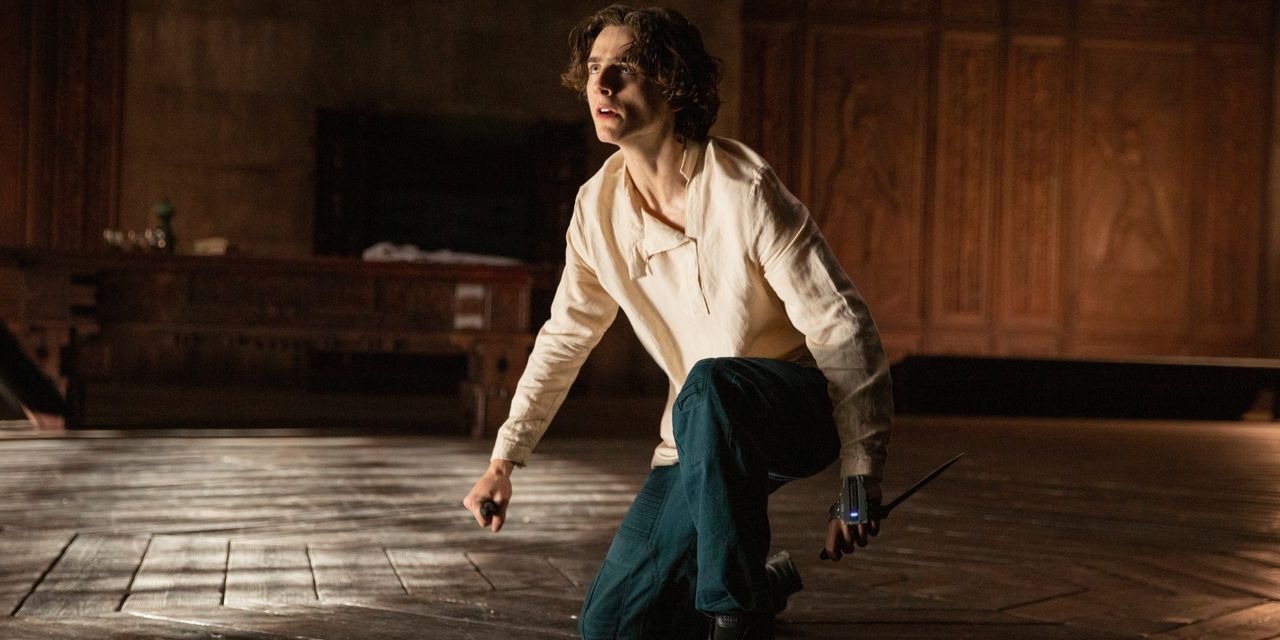 IF YOU DO NOT HAVE hasn’t returned to theaters yet, the time may have come: Denis Villeneuve’s long-awaited and three-time-delayed adaptation of Frank Herbert’s flagship 1965 novel “Dune” hits theaters on October 22. The futuristic epic stars Timothée Chalamet doing what he does best: playing a distraught teenager, in this case Paul Atreides, on an archetypal hero’s journey to save us all. And just like the real Mr. Chalamet, his character is nothing less than a fashion plate.

It is not because “Dune” is “science fiction” that his costumes are disjointed from reality. Rather, the film’s costumers, Jacqueline West and Bob Morgan, eschewed sci-fi clichés, eschewing the shiny metals and cheerful vibes of “Beam me up, Scotty”. Instead, they turned to what they call “mod-eval,” a mix of modern and medieval styles. Tarot cards, paintings by Goya and Caravaggio, ecclesiastical costumes of the papacy of Avignon in the 14th century, and traditional clothing like Japanese hakamas and Moroccan djellabas have all served as inspiration. “I didn’t want this to look like a sleek future, like a… alien spaceship movie,” Ms. West said. “I wanted to combine different cultures because I think that’s what the future will be.”