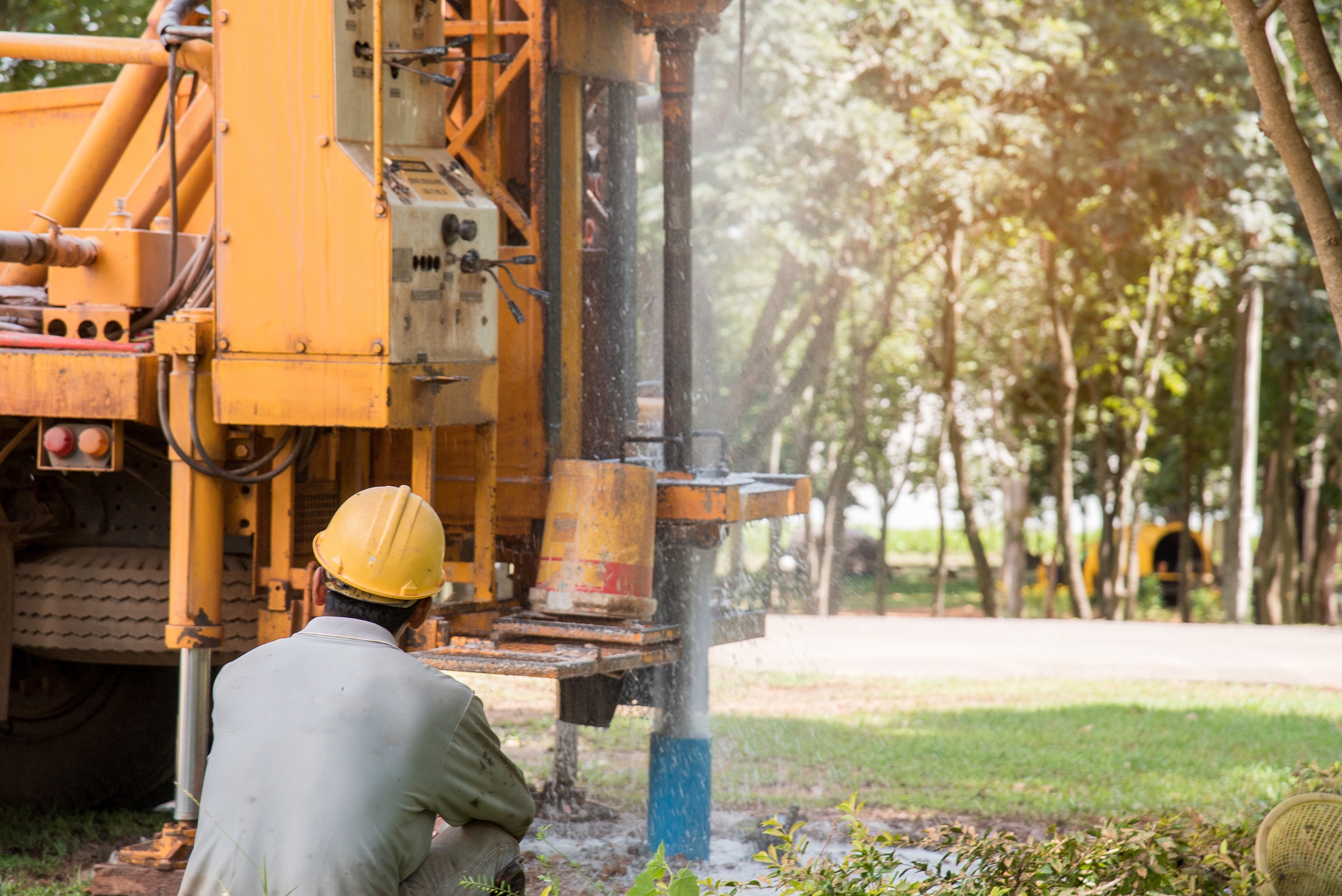 Tulare will drill a new well with public funds

In April 2011, Tulare and Pratt agreed to voluntarily consolidate. In August 2013, $4.9 million in Proposition 84 funding was made available to construct a new water distribution system for Matheny Tract, which included two connection points to the Tulare water system.

On August 18, 2015, the state’s Drinking Water Division sent a letter to the two public water systems recommending that they reach an agreement within six months, but Tulare and Pratt were unable to reach agreement. an agreement and ended the disputed talks. The state issued its first mandatory order in Tulare and Matheny on April 1, 2016.

Whitfield said the city began work in April 2016 to connect the underprivileged community to its water system and water began flowing to Matheny Tract in May 2016. After the project, Pratt was disbanded and the residents of Matheny became water customers of the city of Tulare, billed under the same tariff structure as residents living within the city limits.

Overall, Whitfield said consolidation has been a good fit for Matheny and Tulare, providing their residents with a safe and reliable supply of drinking water and Tulare with a new well and infrastructure to improve pressure for the entire city. . There were no problems collecting payments from residents of Matheny, the town had no major water supply problems, and new connections did not overwhelm the system.

“That’s consistent with what’s happening with the rest of our customers,” Whitfield said.