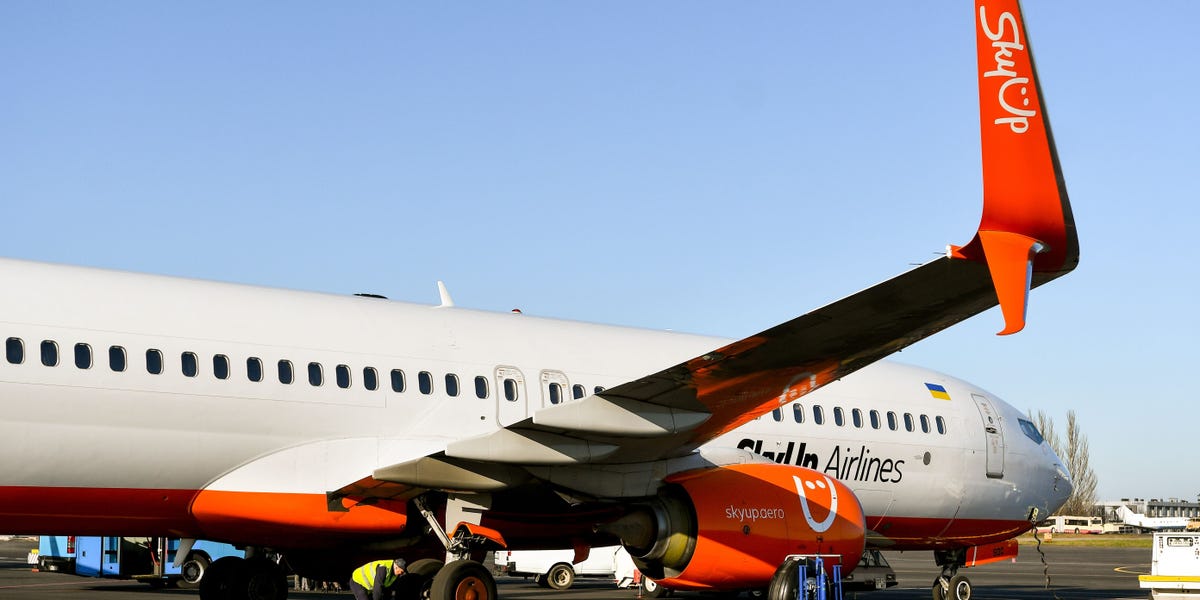 A low-cost Ukrainian airline is ditching its old uniform for flight attendants, forcing them to wear high heels and pencil skirts on board.

SkyUp Airlines, one of Europe’s youngest low-cost airlines, has said it is swapping high heels for sneakers and pencil skirts for pants, the BBC reported.

The reshuffle followed complaints from several flight attendants about the uncomfortable uniform in a company survey.

“Twelve hours on your feet, on a plane from Kiev to Zanzibar and back. If you wear high heels you are barely able to walk after that,” SkyUp flight attendant Daria Solomennaya told the BBC.

“Many of my colleagues are permanent clients of podiatrists; their toes and fingernails are constantly damaged by high heels,” she added.

Other airlines have already made changes to dress codes that were previously considered the industry standard. In 2019, Virgin Atlantic announced that women were no longer required to wear makeup while working.

SkyUp’s uniform changes also signal a departure from some of the old Ukrainian traditions, which have generally focused on female appearances.

The scrutiny of flight attendants around the world often makes the headlines. In September, a former Emirates flight attendant said she had been subjected to random weight checks, as Insider reported.

The woman said a colleague complained that the crew member was “too heavy” and that she had been weighed for three years as a result.

People pay me to be their bridesmaid