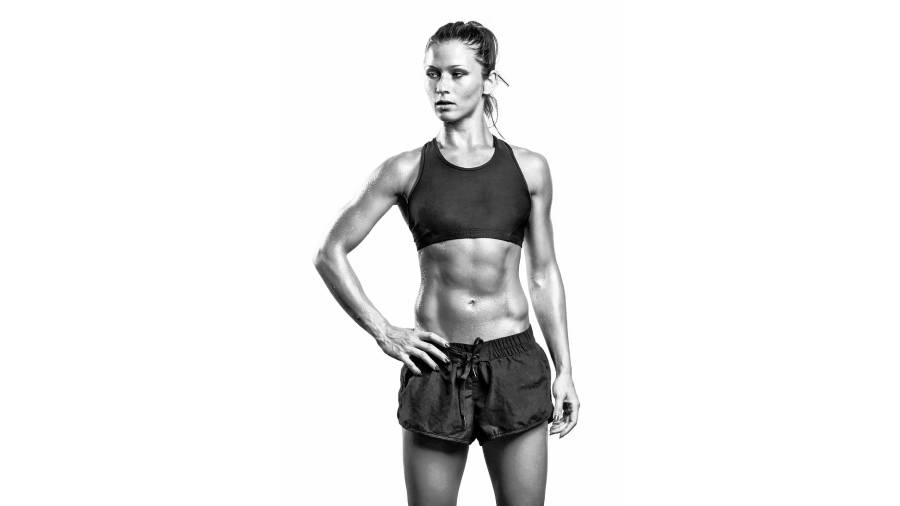 From shorts to bikini bottoms to fullsuits and leotards, the Tokyo 2020 Olympics have been fraught with controversy (and contradiction) over what female athletes should and shouldn’t wear. It is infuriating that such controversies erupt in the 21st century, also at one of the biggest events in the world. As the heartbeats of billions of people rise and fall with each performance, is it too much to expect high-performance athletes to wear clothes they are comfortable in, clothes that enable level performance? optimal?

While beach handball players are forced to wear bikini bottoms, Norwegian beach players refused to do so, instead donning shorts for which they had been fined as much as 1,500 euros during the matches. European championships in April. They paid that fine and at the Olympics, the brave girls informed the Olympic federation that they would put on shorts. They have campaigned against the beach handball uniform for women since 2006 and that’s where they reached 14 years later.

Interestingly, male beach ball players are allowed to wear tank tops and shorts and do not need to put on their swimsuits.

It’s only natural for Scandinavian women to lead the fight in this rule of beach fashion, given that the temperatures there around the North Sea don’t really make bikini bottoms so comfortable. But jokes aside, if female athletes are still forced to wear bikini bottoms, what hope is there for beauty pageant competitors who still have to strut their stuff in swimsuits and heels?

A somewhat similar fight took place at the gymnasium with the German female gymnast team to protest the sexualization of the sport by wearing full body suits instead of leotards that ended at the thighs.

The team took a stand against the sexualization of their sport in qualifying by wearing beautifully designed, glittery red, white and blue full body suits instead of the standard leotard. They had the backing of the German Gymnastics Federation, which said the new uniforms would allow players to present themselves aesthetically without feeling uncomfortable.

Gymnasts often take pills to delay their period for fear that tampons and thongs could escape the tiny cover of leotards. A full suit, which is actually allowed by the rulebook, can give them confidence to wear a tampon and compete.

The First Lady of the United States, Jill Biden, made a different kind of fashion statement in Tokyo: she wore only one new garment, the Ralph Lauren jacket and pants that were part of the official uniform of the American Olympic team. Otherwise, all of her clothes were the ones she had worn earlier.

Legendary American gymnast Simone Biles withdrew from the team event for fear of any twists and turns, making a powerful statement for mental health. As Naomi Osaka did at Roland Garros this year. But that’s yet another story.

We’ve tried the famous nap dress on the internet, and it’s as dreamy as its name

How safe is it for people vaccinated against Covid-19 to return to work in person? An expert intervenes