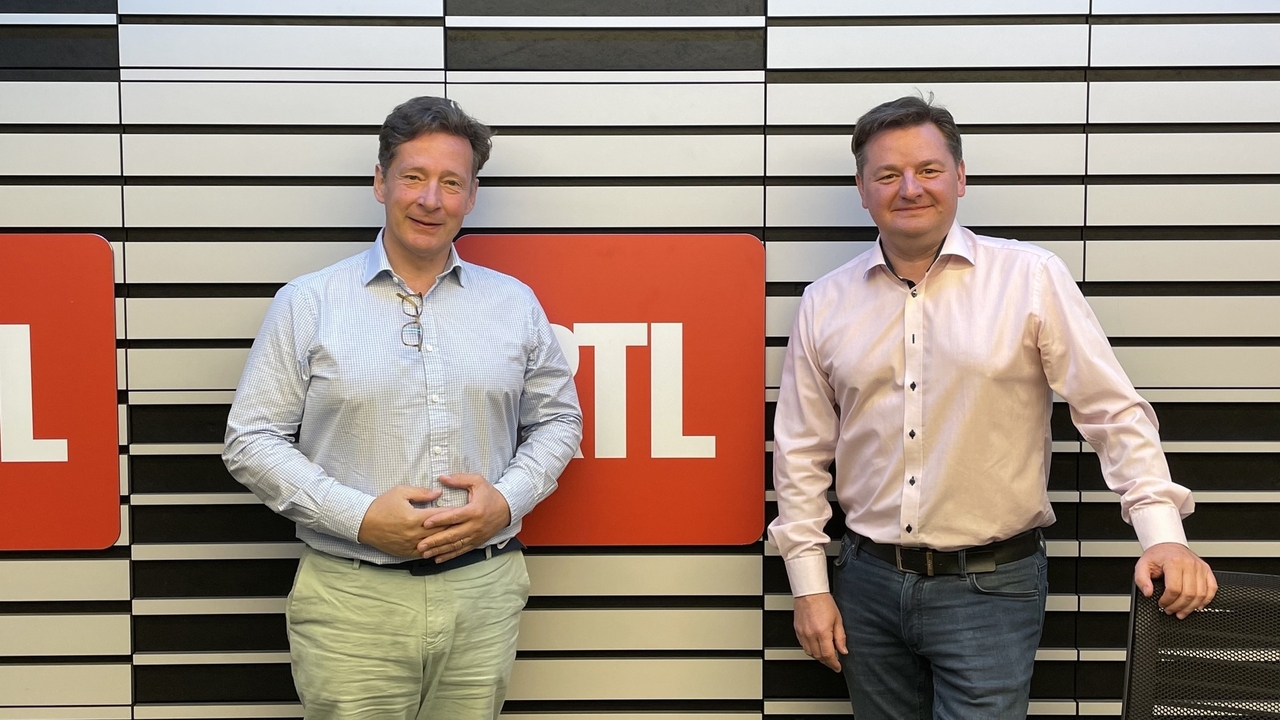 RTL Today – Director General of Finance of Luxembourg: “We cannot afford to cut all ties with China”

On Saturday afternoon, Nicolas Mackel, the managing director of ‘Luxembourg for Finance’, was the guest of RTL Radio.

Nicolas Mackel agreed that the “weak recovery” of the financial center following the pandemic did not last long. The repercussions of the war in Ukraine effectively halted this progress.

To illustrate this, Mackel pointed out that the assets managed by the Luxembourg fund industry have increased from 6 to 5.5 sextillion euros. According to Luxembourg’s Director General for Finance, this “naturally has an impact on the public treasury”, since the State receives less revenue from the subscription tax.

“The index is a kind of golden calf in Luxembourg”

Mackel admitted that the current situation of rising inflation and energy shortages affects him personally and the entire financial center.
Inflationary price hikes are “grinding water for European populists”, according to Mackel, and their success usually comes at the expense of financial centers.

For Mackel, the index is a kind of “golden calf” in Luxembourg. Luxembourg’s Director General for Finance recalled that within the Organization for Economic Co-operation and Development (OECD), the Grand Duchy is the only country to have an automated indexation system, which ” international financial groups find it increasingly difficult to explain to their headquarters”. For this reason, Mackel thinks it is important to find a balance between wage indexation, high taxes and the necessary attractiveness of the financial center .

Pierre Gramegna is “the ideal man” to lead the ESM

Asked about former finance minister Pierre Gramegna’s candidacy to become the new head of the European Stability Mechanism (ESM), Mackel said that in his view Gramegna had “all the skills needed for the job” and would be ” the ideal man for this post”. Mackel also believes the former Luxembourg finance minister has a good chance of becoming Klaus Regling’s successor.

“We cannot afford to cut all ties with China”

As for Russian funds in Luxembourg, Luxembourg’s chief financial officer dismissed any concerns, saying the holdings of Russian oligarchs in Luxembourg are “insignificant”. The Grand Duchy is a “secondary theater of war” and Mackel said he was much more concerned about Europe’s energy dependence on Russia.

In this context, Mackel also warned against sweeping decisions regarding China, despite all the renewed criticism from human rights activists recently. “We cannot afford to cut all ties with China,” Luxembourg’s Director General for Finance said.

Housing is “the number one problem for young people”

For Mackel, the challenges facing the Luxembourg financial center are “very important”, in particular because banks are struggling with official requirements and high costs. Luxembourg’s chief financial officer expects further mergers and consolidations in the future.

Nicolas Mackel estimates the current tax burden on banks at around 18%.

Mackel also addressed the housing crisis, agreeing that it is the “number one problem for young people”, especially when it comes to attracting foreign talent to Luxembourg. Luxembourg’s Director General for Finance believes that adjusting taxes is not necessarily the best solution to the problem, and that on the contrary, the offer should be widened, in particular by building taller buildings.

According to Mackel, the state should closely monitor Luxembourg’s public debt, which currently stands at 26% of GDP. If the 30% limit were to be reached, the country would risk losing its Triple A rating, which remains a “main selling point” abroad, Mackel concluded.

Find a queer style through the community