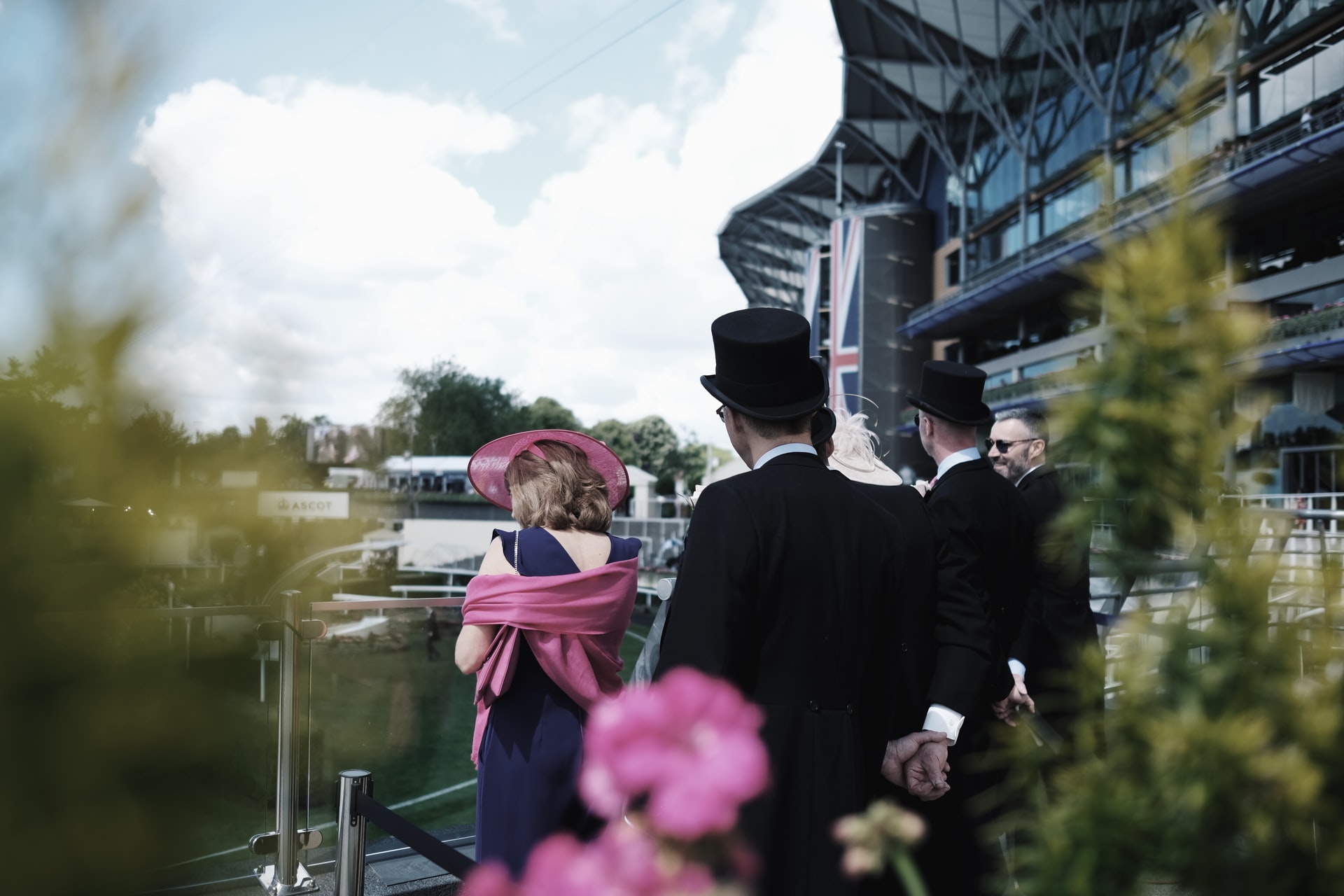 Royal Ascot is one of the most prestigious race meetings in British horse racing. It holds a special place in the hearts of trainers, jockeys and racing fans.

The presence of the Queen, who has been passionate about horse racing since a young age, also helps create a sense of grandeur. With the event attracting royal interest, it’s no surprise that Royal Ascot is one of the best-dressed race meetings of the calendar year.

Each year, event organizers release an official “style guide” to explain what guests can and cannot wear on race day. The 2022 style guide is the 11th edition and appears to be a celebration of British fashion designers this summer.

Royal Ascot is due to take place from June 14-18, just in time for the summer weather. With some 300,000 people expected to pass through the gates of Ascot Racecourse during the five-day event, let’s take a look at what this year’s style guide recommends for men and women who plan to visit this iconic corner of Berkshire.

What to think of the official Royal Ascot 2022 style guide

This year’s guide features a host of British fashion houses, including Erdem and Shrimps, as well as The Vampire’s Wife. In terms of the style icons used, the guide’s most notable inclusion is model and actress Greta Bellamacina, alongside her husband Robert Montgomery.

Although the guide seems to encourage racegoers to be more “daring” with their outfits, there is a general feeling that visitors should adopt a “casual” appearance.

The rules for Royal Ascot 2022 have been relaxed slightly. Men are allowed to wear brightly printed clothes and Cuban shirts – which would normally be frowned upon.

The guide also shows women sporting a more casual look, with platform heels and mini dresses seemingly the order of the day. Even miniskirts should be allowed in all Royal Ascot enclosures, with the exception of the Royal enclosure where a “modest” hemline is requested.

Despite its shift in stance towards dress codes, organizers have continued to take a tough stance towards revelers who fail to control their drinking, with pioneer in temporary accommodation reserved for problem customers to protect the integrity of the occasion.

The appeal of visiting Royal Ascot

Established in 1768, the event has come a long way from its 18th century roots.

The Gold Cup remains the most iconic race of the entire festival, providing a tough test for even the most elite in the world. It is attracting interest from punters around the world, with live coverage of Royal Ascot broadcast around the world. Racing fans at Ascot have the opportunity to visit the betting ring on any of the 36 races throughout the festival. It is here that several independent bookmakers jockey for custom bettors.

Aside from the bookmakers on the Ascot course, some racing fans prefer to place their bets before heading to the racecourse. This allows them to enjoy the festivities of all the day has to offer without having to deal with crowded betting rings.

Most UK bookmakers have mobile-friendly desktop sites, as well as native mobile apps that allow customers to place bets at the touch of a screen.

When you first create an account with a bookmaker before Royal Ascot, you will probably activate a Ascot Free Bet. These can take many forms – either as a risk-free bet on any horse or race at Royal Ascot, or even as increased odds on a specific horse before the race.

The most notable races that attract betting interest at Royal Ascot are the Coronation Stakes, Diamond Jubilee Stakes and Prince of Wales’s Stakes, as well as the Gold Cup. All three races are classified in Group 1, attracting some of the best thoroughbreds and flat racing jockeys in the business.

Royal Ascot organizers are looking to optimize capacity levels at this year’s event, which could hit its £1.3m bottom line despite drastically improving the customer experience for these lucky fans. races.

With some of the more popular speakers having their limited capabilities, casual attire could definitely be the way to go to appreciate the extra personal space in and around the stands.