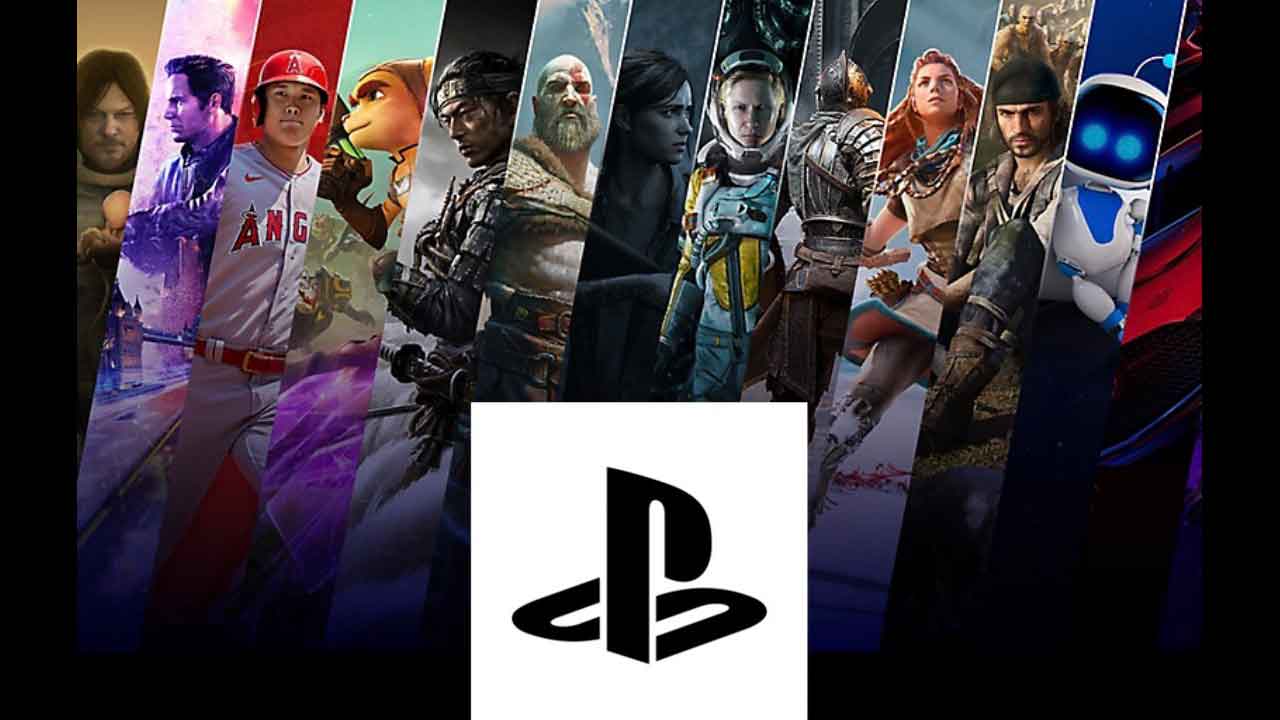 PlayStation acquisition rumored to be ‘bigger’ than Kojima Productions

PlayStation may have an acquisition on the cards, but apparently it’s bigger than Kojima Productions’ recently announced target. There has been a lot of consolidation in the video game industry in recent years, driven primarily by Microsoft’s acquisitions of large AAA developers. Leaving Sony in an arms race to build its first studios. The most recent Sony acquisition rumors have swirled around Kojima Productions. With this rumor buried by Kojima himself, it didn’t stop the chatter. In fact, a prominent journalist said Sony PlayStation’s big acquisition was going to be bigger than that.

Kojima shuts down rumors about Sony and his studio

“I’m sorry for the misunderstanding, but Kojima Productions has been and will continue to be an independent studio,” read a tweet from Hideo Kojima on Twitter. While the famed game director put that rumor to rest, a reporter said that “it was never Kojima Productions. at least not to my knowledge. People who hear stuff, including me, have never …it wasn’t a name that was thrown around. It was bigger than Kojima Productions,” Jeff Grub revealed on his GrubbSnax podcast.

While Kojima Productions would have made a lot of sense for Sony given the developer’s long history of gaming closely associated with the PlayStation brand, there are still other high profile targets. A number of studios could make sense for Sony as an acquisition target, although something on the level of what we’ve seen from Microsoft would be along the lines of a Bandai Namco- or Square Enix-type deal. Either would provide Sony with a large catalog of games for their upcoming service expansions and bring them closer to Microsoft Game Pass’ burgeoning roster.

That said, Sony isn’t as big a company as Microsoft and probably doesn’t have the cash to take on the software giant. Stay tuned as there’s likely more to this story as the industry continues to see consolidation and move towards “Game Pass” style offerings across multiple platforms.

Learn more about Attack of the Fanboy:

Cute and trendy square toe sandals to obsess over this season