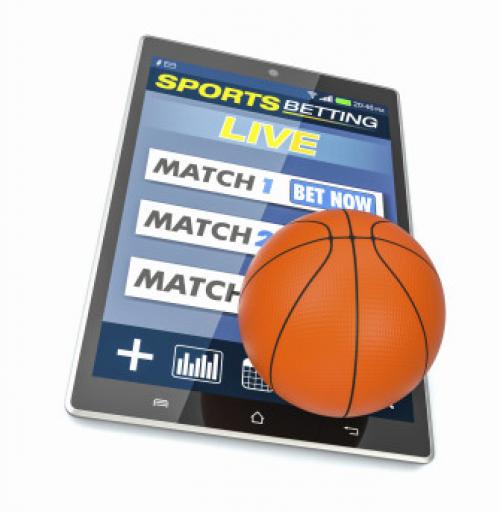 PAC tightening advertising rules for those under 18

As noted in our previous article published in 2019, the Advertising Practices Commissions (APCs) have for some time focused on protecting children and young people through their regulation of gambling advertising.

Under current rules, gambling ads are only banned if they “particularly” appeal to under-18s, which CAP says means an ad is likely to appeal more to under-18s. 18 years old than adults.

In April, the CAP announced a tightening of these rules, which will come into effect on October 1, 2022. We discuss these modified rules below.

Following research published by BeGambleAware, CAP launched a consultation in October 2020 to examine the need to reduce the attractiveness of gambling advertisements to under-18s and other vulnerable people.

Significantly, the new rules announced by CAP prohibit all gambling ads that “strongly” appeal to under-18s (whether those ads are more or less likely to appeal to adults than under-18s). ). These new rules will be introduced by modifying CAP rules 16.3.12 and 17.13 and BCAP rules 17.4.5 and 18.5.

The Advertising Standards Authority (ASA) is responsible for enforcing the Advertising Codes. It said it will take a “strict approach” when applying the “strong” appeal test, taking into account “both specific elements of ad content and the overall impression given by the announcement”.

CAP has provided guidelines (the “ASA Guidelines”) to help marketers interpret the requirements of the new rules.

The ASA guidelines define the types of advertising content and approaches that pose particularly high risk. These include:

Limit the potential of advertisements to strongly appeal to under 18s

The ASA Guidelines also recognize that certain sporting and other activities (e.g. football and esports), which are directly related to the relevant gambling products being advertised, may inherently have a strong appeal to under 18 years old.

When considering the appropriate casting of people/characters for gambling ads under the new rules so as not to include people who have a strong under-18 appeal, advertisers must assess:

To give more color, the ASA Guide then presents the risk profiles of the different personality/character types. For example, the ASA Guidance differentiates between footballers who play for ‘top clubs’, UK national teams and in ‘top competitions’ and those who play for clubs in lower leagues. It also distinguishes between athletes who play adult sports (giving examples of snooker, darts and golf) and those who play football and other sports, which have a strong national profile. Additionally, the casting of major eSports players in gambling ads is specifically flagged as high risk.

It’s worth noting that the new rules don’t just apply to sports stars, they also apply to influencers followed by a large number of under-18s (e.g. reality stars with a high social media presence ).

The timing of the introduction of the new UK rules (October 1, 2022) is particularly important from a sporting point of view given the upcoming Men’s World Cup in Qatar – the first games of the tournament will start on November 21. Advertisers will no doubt seek to launch marketing campaigns to target the opportunities this presents. According to an analysis conducted by FIFA in conjunction with its betting data partner, the total worldwide betting turnover for the 2018 World Cup is approximately €136 billion.

There are a number of specific references in the ASA guidelines to the best football players, and it seems that given the game’s appeal to under-18s, he was certainly a focus of regulators’ concerns when sought to limit the appeal of gambling ads to under-18s. . In addition to players, the ASA guidelines also include references to “managers” and state that the use of retired footballers who have moved on to punditry/commentary would be assessed on the basis of their social profile/and other media/follow-up.

In short, these new advertising rules are a step change in themselves in the regulation of gambling advertising, but must also be seen in the broader context of the review of gambling regulations. money in the UK. As we previously reported, the UK Government’s review of the Gambling Act 2005 is still ongoing, although the UK Government’s White Paper now looks set to be published “in the coming weeks”. , according to a spokesperson for the Department of Digital, Culture, Media and Sport (DCMS). Although the review of UK gambling law is fundamental and far-reaching, one of the issues that will be of particular interest when considering the latest changes to the CAP and BCAP rules is the position taken on the proposed ban on gaming companies advertising on kit of UK sports teams.