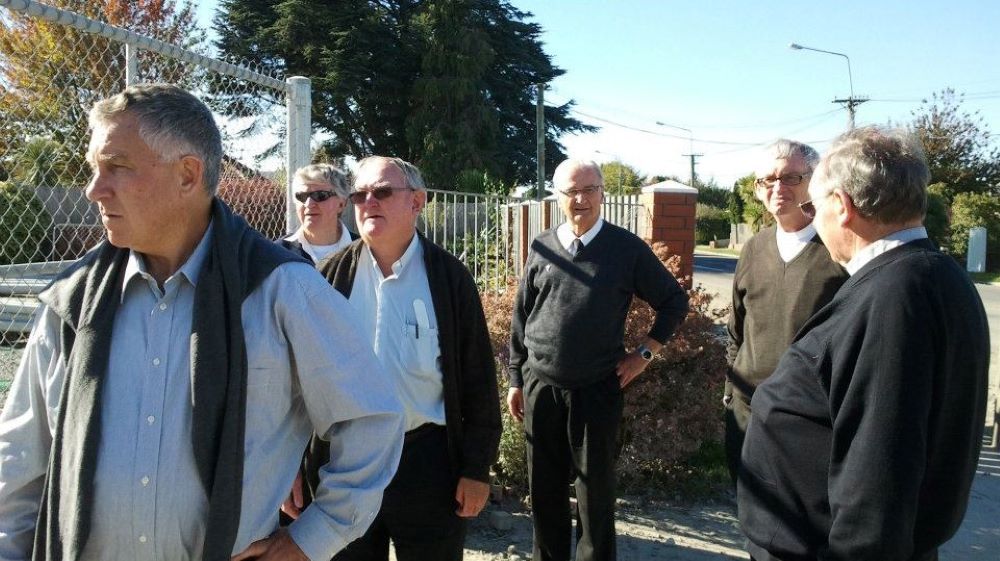 The disturbing document, “Aroha & Diversity in Catholic Schools,” signed by New Zealand Prelates on October 3, 2022 specifically calls on Catholic school staff to address the sensitive issues of new modes of sexuality contrary to the doctrine of Church, “from the perspective of social justice.

Establishing a value judgment that would go against the LGBT doxa would amount, in the eyes of the members of the Episcopal Conference, to an “injustice”, contrary to the social doctrine of the Church. “We are called to recognize the injustice in our own society and in society in general; challenge and change our attitudes; and take action to make it happen” (n° 20 p.6) is now specified by the New Zealand Conference of Catholic Bishops (NZCBC).

To justify such a postulate, which could resemble a profession of relativism, the 15-page episcopal document recalls that “everyone is made in the image and likeness of God, the gifts we have received are diverse”. Suggesting that the spectrum of practices linked to gender ideology would be included in this “diversity” of divine gifts.

While students should be reminded of the importance of Catholic marriage between a man and a woman, they should be cautioned that “this does not mean that other couples cannot enter into a wonderful, loving and lasting, it simply means that such relationships are not a “sacramental marriage” within the Catholic Church. »

So what’s the point of getting married in the Church if you’re promised something better somewhere else?

The New Zealand prelates brought with them a whole toolbox to help parents, teachers and pupils attached to natural morality, to soften their rigid attitude inherited from a bygone era: creation of support groups for “vulnerable” pupils – hear LGBT – so that they “feel safe to be who they are” in schools.

In addition, the document wants to “ensure that no young person (gay or transgender) is referred to a program or organization that supports any kind of ‘conversion therapy'”.

The document goes on to state, “Review appropriate dress codes so that young people feel comfortable in the uniform they are required to wear. For example: for girls, they should be able to wear either skirts or pants and for boys pants or culturally appropriate items.

And there are also some guidelines for school librarians who will have put themselves in the student’s shoes and will ask themselves several questions when deciding whether to authorize a book, including: “Does this book reflect the complementarity between religious belief and LGBT diversity?… Does this support positive attitudes towards being myself? Does it recognize the challenges of knowing who I am and support this journey of discovery? »

Benefits of being a tailor: Lady shows how she rocked 1 dress in 3 different styles