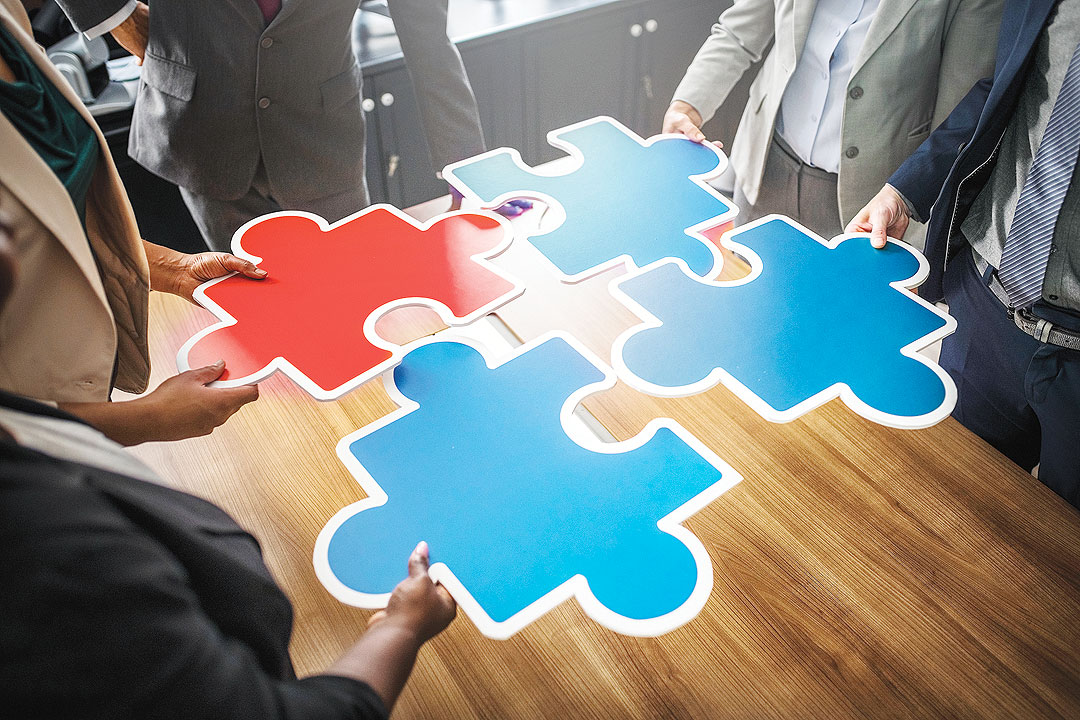 New capital rules could spell the end of a rural bank

AS THE PHILIPPINES begin to recover from the pandemic-induced recession, the Bangko Sentral ng Pilipinas (BSP) plans to raise the minimum capital requirements of rural banks in a bid to strengthen and improve the capacity of these small lenders, which could sound the death knell for some of them.

Under current regulations, rural banks and cooperatives must have a minimum capitalization of 10 to 200 million pesos depending on location and number of branches.

The planned capital requirement adjustment for small banks is part of the initiatives of the Rural Banks Strengthening Program (RBSP), which was approved by the Monetary Board on March 3rd.

The RBSP was developed to improve the operations, capacity and competitiveness of rural banks. It is made up of four key elements: strengthened financial base; holistic menu of Ffive time-limited tracks, all aimed at ensuring that rural banks that continue to operate have sufficient capital to sustain their operations and effectively comply with regulatory expectations; incentives and capacity building interventions to promote successful businesses; and reviewing and improving existing regulations to ensure consistency of approach and strategic direction.

As part of the strengthened capital base, the central bank created Iffive tracks under the program that would encourage the promotion of a strong capital base for banks. These Iffive tracks were merger/consolidation; acquisition/third party investment; voluntary license exit/upgrade; capitalization program; and supervisory intervention.

In addition, this program aims to address the challenges faced by rural banks in terms of improving their risk management systems; resource upgrading and operational cost management; adhere to prudent standards; and accelerating digital transformation, among others.

INCLUSION INTERRUPTED?
With the main objective of meeting credit needs and offeringffaffordable Ifnancial services to the rural population of farmers, Iffishermen and traders, the new minimum capital requirement would force rural banks to close their doors.

“We find the proposed amounts too high given the BSP concerns that the capital increase seeks to address…The increase should be aligned with the needs and realities of each rural bank,” Mr. Concha said in an email interview.

Concha said raising the minimum capitalization of rural banks should not be generalized, but should take into account market availability, the local economy and the operational requirements of each lender.

“A look at the annual local GDP per capita (gross domestic product) from 2019 to 2021 shows that an increase in the requirement to 60 million pesos and 200 million pesos is unjustified because local economic activity cannot sustain said capital and the market to lend to simply does. does not exist,” he said.

The current RBSP is “better” than previous bolstering programs in the past, except for the proposed hike in the minimum capitalization requirement, Mr Concha said.

Furthermore, he expressed concern about the timeframe given to them to comply with the amended minimum requirement, noting that “rural banks are still recovering from the losses of the pandemic and the proposed timeframe of three years is too short to work on capital accumulation of this amount.

For her part, Chief Operating Officer of Guagua Rural Bank, Inc., Elizabeth C. Timbol, said it would be wise for the BSP to extend the compliance period to 10 years to give rural banks enough time to raise a significant amount in order to comply with the new minimum capital. .

“Because if small banks become big, they will surely supply larger markets and the unbanked market will no longer be reached and will then remain unbanked,” Ms Timbol said in an email.

The rural banks have a period of three years from the date of entry into force of the draft circular.ffability to meet revised minimum capital requirements.

There were 15.90 million rural bank depositors at the end of March with a total of 16.23 million accounts, according to central bank data. The bulk of them – around 13.91 million – have account values ​​amounting to P5,000 and below.

“With account values ​​falling below P5,000 per depositor and the limited number of depositors available per community, we highly doubt that commercial or savings banks would be interested in opening and operating branches where rural banks single unit have decided to close up shop,” says Concha.

“This will set back financial inclusion initiatives in the countryside,” he said.

Earlier this year, PASB launched a six-year program IfFinancial Inclusion Plan which aims to include unbanked adult Filipinos who belong to small businesses and agricultural sectors. The National Strategy for Financial Inclusion 2022-2028 is an update of a similar plan in 2015. The central bank plans to onboard 70% of unbanked Filipinos by 2023.

In particular, Mrs. Timbol praised the program which aimed to strengthen the resilience of rural banks in the countryside.

“The rural banking sector has always been resilient, especially during difficult times, and we remain relevant in the respective communities we serve. Together with BSP’s RBSP, it aims to provide strategic and policy direction in the development of a sustainable capacity building program for the RB (rural banking) industry. Our mandate to help develop the campaign and literacy of all Filipinos is close to our hearts,” Ms. Timbol said.

In terms of the evolution of digitization effBut rural banks, according to Mr. Concha, some rural banks have embraced online mobile banking and the national retail payment system – a policy and regulatory framework that aims to provide guidance in carrying out retail payment activities. through the supervised BSP. Iffinancial institutions (BSFI).

Meanwhile, a large number of rural banks have adapted the technology in their back ofIfthis, modifying its core banking systems, digitizing records and accelerating its internet connectivity.

“We continue to support micro, small and medium enterprises (MSMEs), farmers and Ifsherfolk, and with rural banks going digital, we are engaging local government units in disbursing and collecting payments through our digital platforms. We continue to be strong partners with the government in promoting Iffinancial inclusion even in remote rural areas,” Ms. Timbol said.

“With the RBSP and the increased requirement for registered capital, if implemented in its current form of 60 million pesos, we anticipate that many single unit RBs will voluntarily give up their licenses and severely cripple access banking and credit services in the countryside,” he said.

Since the start of the pandemic, the BSP has closed a total of 21 rural banks while two rural banks have voluntarily given up their banking licenses. In the meantime, the regulator has processed 18 mergers, consolidations and acquisitions transactions, nine of which involved rural banks.

Amid the challenges facing rural banks, Ms. Timbol expects the rural banking sector to be safer and stronger. However, she believes that the new minimum capitalization requirement should not be the priority at a time when the local economy is still recovering from the impact of the global pandemic.

“The rural banking sector will certainly be more stable and will continue to be a strong partner of government in promoting growth and development in the countryside. With the help of BSP, rural banks are poised to reach greater heights by bringing credit to the underbanked and developing entrepreneurial activities in the countryside,” she said.

“However, now is not the best time to impose a capitalization increase as everyone is recovering from the pandemic, as many RBs, especially in remote areas, need to focus on development aid. campaigns,” Ms Timbol said. — Mariedel Irish U. Catilogo

Look stylish at every wedding with these fashionable men’s suits

Organize your closet to make it less cluttered | Way of life