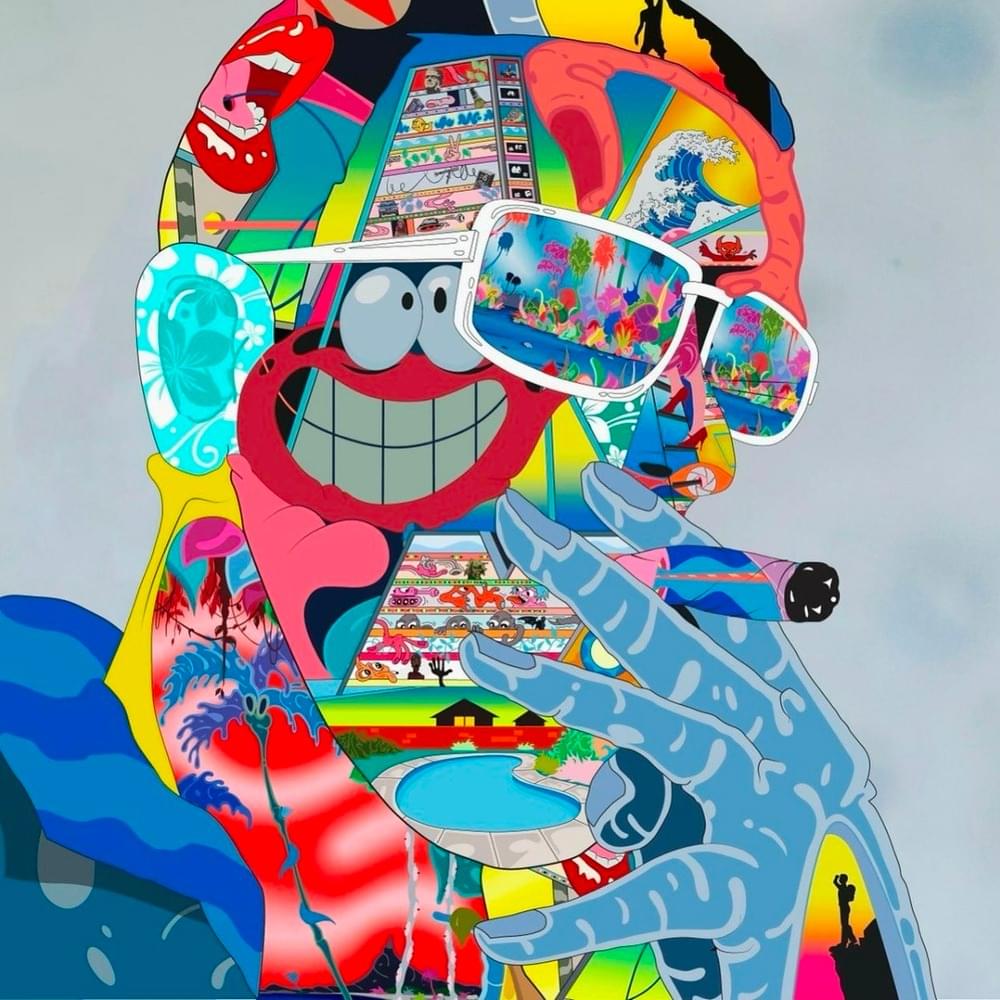 NAV balances good and evil in “Demons Protected By Angels”.

In just over two minutes, NAV and Babyface Ray stuff “Mismatch” with tons of trill-ass raps.

The rhythm attached to “Mismatch” has a feverish tempo that NAV and Babyface Ray actually follow. In the song, they pair frantic flows with swaggering, hustla-inspired, reckless raps (Did Nav say he kept driving drunk? Did NAV just say that he is afraid to walk on the lava?). All in all, “Mismatch” is a short but damn flawless street record.

“Ball In Peace (Outro)” is perhaps the most touching track NAV has ever created.

NAV dedicates “Ball In Peace (Outro)” to his locked up pal (Maybe Young Thug?). Throughout his verses, he sounds legitimately hurt, frustrated, and grateful. Although the lyrics he delivers are fantastic, I think the song’s emotional beat, subtle melodies, steady flow, and intoxicating vibe will grab your attention the most.

NAV and Gunna are a few games above .500 on songs together.

I have a bad habit of minimizing NAV’s impact on his collaborative tracks. In “Playa”, I can honestly say that he stands up to Gunna. Yes, Gunna absolutely kills the hook and puts on a slick verse that sets the tone for the song, but I definitely feel like NAV’s aggressive, confident verse is what moves the needle. Anyway, “Playa” is a very good song.

I try to hear “One Time” in clubs with strict dress codes. The song is not one that will thrill you; it is the one that will make hookah more relaxing.

To be completely honest with you, it’s Don Tolliver’s slick hook and Future’s melodic rapping verse that makes “One Time” special. I just feel like NAV’s style doesn’t match the mood of the song at all. At the end of the day, Andre Iguodala won Finals MVP over Steph Curry in the 2015 NBA Finals; they both won a championship, however.

“Never Sleep” goes stronger than McNuggets who were left out in the cold. For starters, the song features that alert-heavy trap beat that serves as the perfect platform for Travis Scott, Lil Baby, and NAV to talk their shit out of. The good news is this: they do just that! In the trio’s verses, you’ll hear about legacy building, hidden weapons, and effortlessly spoiled women. Although I think Travis Scott is the star of the song, I love how everyone sounds like they’re on the same pompous page.

I didn’t realize how much I missed NAV until today. Although I don’t think he’s the best rapper in the world, the best singer in the world, or the most believable gangsta in the world, I do think he has a genuine, likeable sound. In other words, although he talks about the same things that 90% of rappers in the world talk about today, there is something about his delivery that sets him apart. Demons protected by angels is a 19-track project that oozes such intoxicating music.

Do you know what I find interesting about NAV? He started out as a producer, but these days he relies a lot on other producers. Demons protected by angels has beats from Tay Keith, Wheezy, and more. The good news is that the album does a great job of jumping between touch, R&B-esque beats and some hard-hitting trappings; three styles that NAV generally excels at. One thing you have to applaud NAV for is their ability to create albums that flow well in terms of production.

I’ve said it before, and I’ll say it again: I don’t like NAV as a rapper. I think it looks a bit too robotic, its streams sound shaky, and it relies a bit too much on fancy lyrics. That being said, the feelings he shares with us in his verses are intriguing to listen to. In Demons protected by angels, in small pockets, NAV does a good job of speaking vulnerablely about his love for his homies, his relationship problems and his come-up. I really think he’s mastered the art of mentally connecting with listeners.

The guest appearances on this album are excellent. In fact, it surprised me that no one provided performance by mail (not even Future). While I really like the contributions from Babyface Ray, RealestK, and Lil Uzi Vert, it’s the performances from Don Toliver, Future, and Gunna that stand out the most, for me.

Is NAV’s music an acquired taste? Yes. I don’t think his style is one that will automatically resonate with your typical hip-hop fan. But, as someone who has followed him since the release of his first album, what I can tell you is this: he is one of the few musicians who has known how to stay true to himself. from beginning to end. Its content today literally mirrors its content then. Such consistency should be applauded; the same goes for knowing your voice, your vulnerability, and Lil Baby’s features.

Quincy is the creator of Ratings Game Music. He loves writing about music, taking long walks on the beaches and spaghetti that repel him.

Is a tan healthy? 8 out of 10 Europeans still believe so, according to a survey