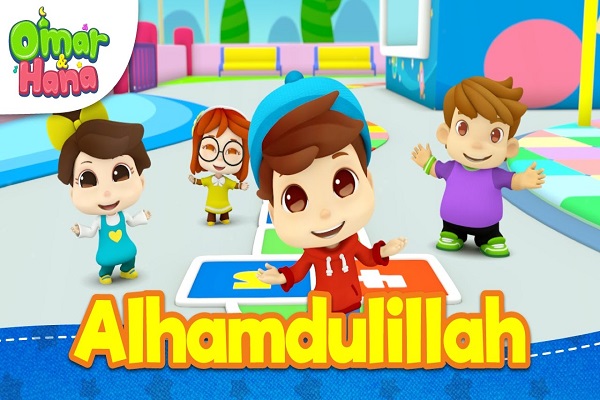 TEHRAN (IQNA) – Digital content is being used in education as children are more receptive to the audio-visual format.

Children sing songs and repeat phrases in performances. But digital content can also negatively affect children as they are exposed to inappropriate behaviors, dress styles and attitudes.

Parents expect digital content to contribute to the religious and moral education of their children.

In Malaysia, little Islamic content is produced by TV stations or production houses.

Digital Durian created an Islamic children’s animated TV show called “Omar and Hana”, which garnered interest in the Middle East and North Africa before gaining success in Malaysia and Indonesia.

The show reflects the moral and Islamic values ​​that parents want in the upbringing of their children.

For example, a song called “Alhamdulillah” teaches viewers how to feel blessed and grateful.

It stimulates children’s thinking and encourages them to develop an appreciation for life and put it into practice at a young age.

“Thank You Teacher” and “Be Kind to Neighbors” foster a sense of belonging among students by teaching them the importance of a good education.

They also encourage young people to treat each other with respect.

These noble traits are in line with Islamic beliefs.

This proves that digital contents, such as “Omar and Hana”, could be effective in conveying moral and Islamic principles around the world.

Through its songs and stories, “Omar and Hana” promotes among young people virtues such as gratitude, respect, love, affection and teamwork, which align with Islamic teachings and are crucial for children’s cognitive development and identity.