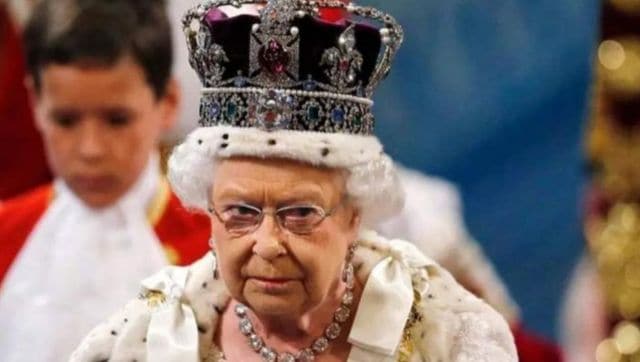 Long-standing royal tradition requires all female royals, including non-working royals, to wear the traditional black lace veil attached to their hats in some form or another at funerals. of the Queen.

After the death of Queen Elizabeth II, the United Kingdom observes a period of mourning. As the Queen’s funeral will be televised around the world, people around the world will witness a rare gathering of members of the Royal Family in this time of mourning.

To mark the passing of Britain’s longest reigning monarch, the first state funeral in nearly 60 years is taking place on September 19. Therefore, while we all know royal attire is loaded with dress codes, rules, and traditions, that won’t change when it comes to mourning a loss. Of course, black clothing choices are usual. Yet royal ladies can also be expected to wear traditional black veils at state funerals, traditionally worn at a sovereign’s funeral.

Are you wondering what this black veil is and what is its meaning?

It is essential that all female royals, including non-working royals, wear the traditional black lace veil attached to their hats in some form or another, at the Queen’s funeral in due to long-standing royal tradition. And with that in mind, the rule will now apply to Princess of Wales Kate Middleton and Duchess of Sussex Meghan Markle.

Known as a mourning veil, it signifies that the person who put it on is in a state of mourning. Additionally, the mourning veil is both symbolic and practical as women who wear it while mourning their loved ones also gain some privacy. Typically made from tulle, lace, or fine netting, a mourning veil allows the person to see through while concealing their face to provide privacy for those who mourn.

Another practical use of the mourning veil is to protect the royal family from photographers and paparazzi. In fact, Queen Victoria wore a mourning veil for the rest of her life after the death of her beloved husband.

Queen Victoria mourned her husband for 40 years and as a tribute to him, she donned the mourning veil as an outward sign of her grief.

Besides these veils and the traditional all-black look, the military uniform is also an option for funeral attire within the royal family. A tradition in place since the 19th century states that members of the royal family, who hold military rank, must wear military dress on state occasions as usual.

The Fiji Times » Flaws in the business report