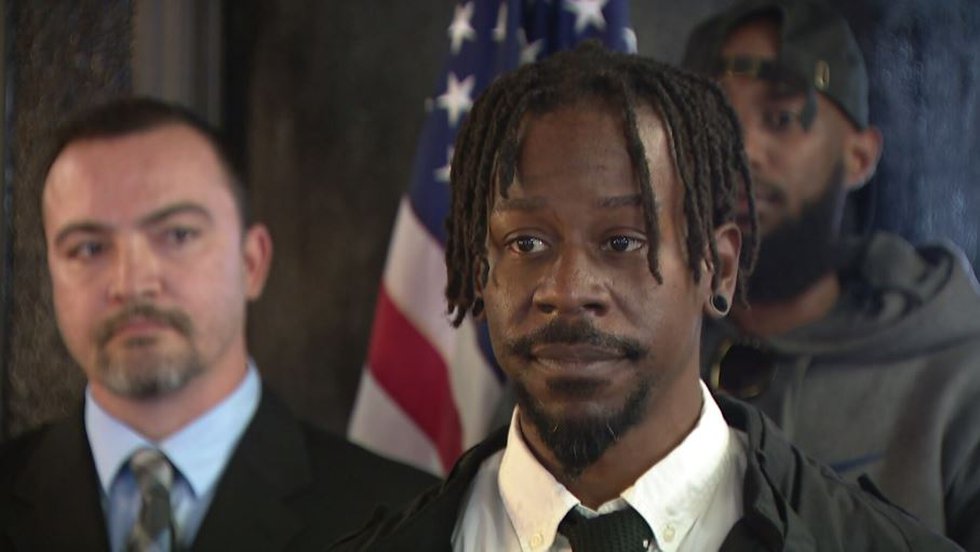 SAN DIEGO (KFMB) – A Californian is taking legal action against his former employer after he said he was told in a job interview that he had to cut his dreadlocks.

Jeffery Thornton, an audiovisual expert who works in event spaces, has been put on leave by his employer, Encore Global, during the COVID-19 pandemic. After hearing that the company would hire more positions on the West Coast, he moved from Florida to San Diego.

Once in San Diego, he got an interview.

“I was told that I had been recommended by my East Coast referrals and that I should find the transition to be no problem. It only remained to discuss the dress code, ”said Thornton. “I was expecting me to take my earbuds off. This is not a problem. I would be ready to cut my facial hair, but I was not ready to be told that I would need to cut my hair to meet Encore’s standards.

Thornton says he told the hiring manager cutting his dreadlocks was a snap and was told the job would be waiting for him if he did.

He then contacted employment lawyer Adam Kent, who claimed Encore Global violated the CROWN Act, a California law of 2019 that says in part:, have a disparate impact on black individuals.

The lawsuit was filed in San Diego Superior Court on Monday. This is in uncharted waters, as Thornton’s attorney believes this is the first case in the state that would test the strength of the CROWN Law.

Shane Harris, civil rights activist and founder of the People’s Association of Justice Advocates, said on Tuesday he would provide legal support for Thornton’s trial. He wants justice in Thornton and the state punishes those who break the law.

A spokesperson for Encore Global said in a statement that the company “regrets[s] any communication problems “with Thornton and that he appears to be in full compliance with his” standard grooming policies “.

“We are continually looking to learn and improve, and we are reviewing our grooming policies to avoid possible communication issues in the future,” the statement read in part.