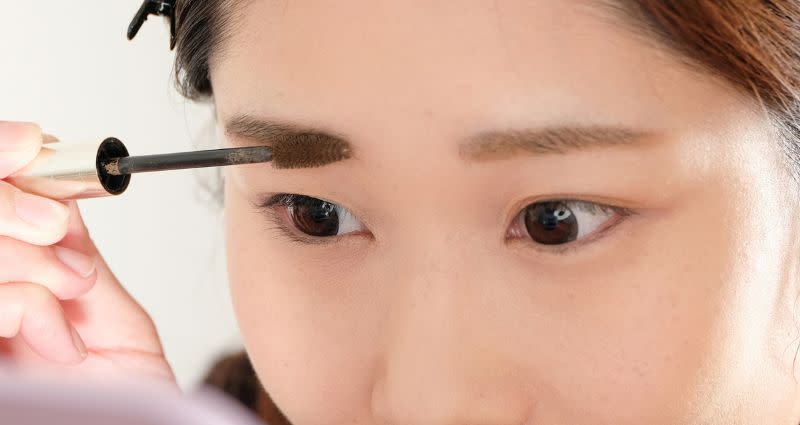 A high school in Fukuoka Prefecture in Kurume, Japan, punished a female student with three days of “separate room schooling” and a reflection essay after discovering she plucked her eyebrows.

An inspection was conducted by the public school in April to assess students’ compliance with the school’s hair and dye rules. A 14-year-old student, however, was given an offense to tweeze the edge of her eyebrows for a groomed appearance.

The school punished her with “besshitu toko”, a form of discipline where students are forced to do their homework in a separate classroom. He was also asked to write a reflective essay.

The school’s director of education, Miki Hata, defended the decision and claimed that plucking one’s eyebrows can distract from school work.

“I believe the school may be concerned that, being at a developmental age, children may be distracted by focusing too much on their eyebrows and hairstyles, and neglect essential aspects of their upbringing and lifestyle,” Miki said. Abema time.

A Kurume city councilman, Mutsumi Kaneko, 61, argued that the rule lacked “logic” and that the punishment was too harsh.

“Why is it wrong for her to comb her eyebrows? By not letting her study in her regular class and having her study in a separate room, did they think it was going to make her eyebrows grow back? The eyebrow rule of this school goes beyond the bounds of logic,” Mutsumi told Abema Times.

More from NextShark: Delta, American and United suspend all flights to China amid coronavirus outbreak

A lawyer familiar with the school’s rules believes that the school may be depriving the students of their liberty.

“I think teachers should not misunderstand that they are doing this for their students, but they should be aware that it has the effect of atrophying students and depriving them of their freedom. Don’t do it,” the attorney said.

From April 1, the Tokyo Metropolitan Government began the implementation of five changes dress codes in approximately 200 schools. Some of these changes include removing the long-standing rule that students are not allowed to dye their hair or wear a “two-block” hairstyle. Rules controlling the color of underwear and penalties in the “form of house arrest” will also be dropped.