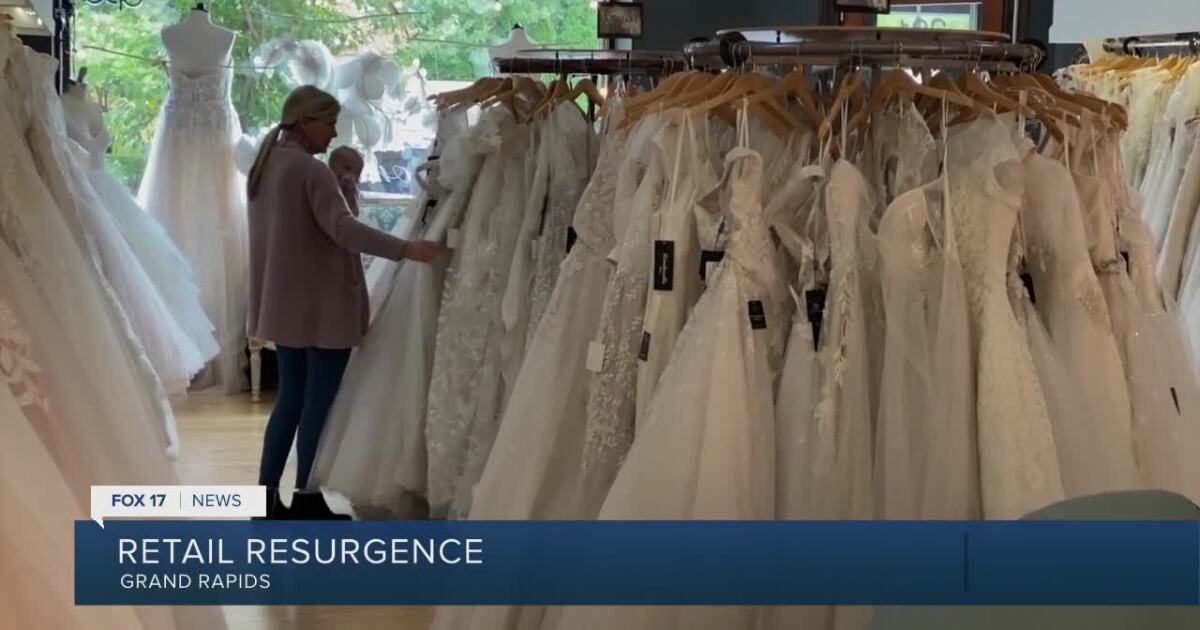 She says that over the years there has been a common thread along the South Division: “People have come and gone,” said Second Dance owner Stephanie Howard.

Howard, however, is most excited about his new neighbors.

Over the past year, four new storefronts have added their names to the SoDiv corridor. Many of them are “upcycled” or vintage shops.

Rich App is the small business attraction and retention specialist working with the Chamber of Commerce, DGRI and the City of Grand Rapids.

“For the first time, we’re really starting to see a good commercial presence in our downtown area,” App said.

He says the idea of ​​having businesses with things in common around each other is a way to create a “destination retail space.”

Howard says it has helped his business. His neighbors at Otono, a vintage store, agree.

“Everyone encourages each other so much, it’s not really competition,” explained Otono co-owner Alana Sawicki.

Below is a list of businesses that have begun calling downtown Grand Rapids their “home” over the past year:
Bee Base Shop
Otono
Second vibration
Vintage decomposition
The first store
Hem’d

“3rd Thursdays” is an event held on the third Thursday of every month. Click here for more information.