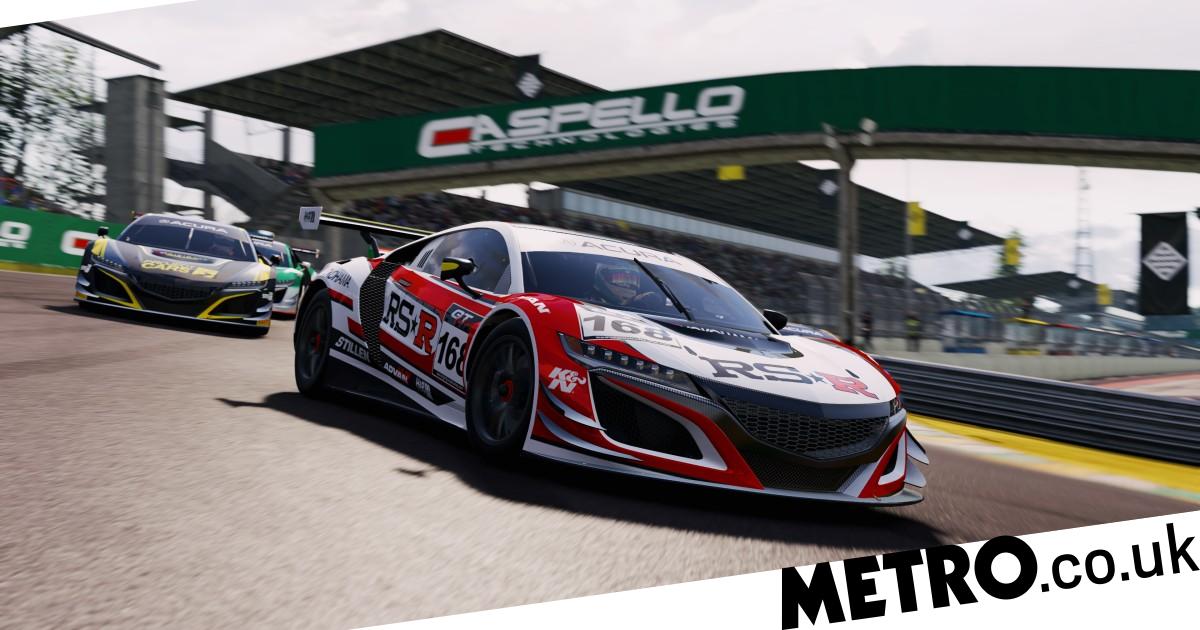 The Project CARS series is dead, as EA announces that it will “stop all further development and investment” and attempt to reassign its developers.

One of the main arguments against the sudden wave of acquisitions and consolidations in the games industry is that it’s leading to fewer choices and less independent studios – with inevitable job losses for those being bought out. . And that’s exactly what happened with Slightly Mad Studios and Project CARS.

The British studio behind the Project CARS series was acquired by Codemasters in 2019 but then Codemasters was in turn purchased by EA a year later. That’s a lot of racing game franchises and developers in one place and so, almost inevitably, EA decided to abandon the Project CARS franchise.

“Following an evaluation of the upcoming Project CARS title and its longer-term growth potential, we have made the decision to halt all development and investment for the franchise,” the publisher said in a statement.

Although the first two Project CARS games were very successful, the third, intentionally less realistic than before, was not. Neither Fast & Furious Crossroads – which ended up being one of the worst games of 2020 – nor the Project CARS mobile spin-off launched last year.

It’s unclear what will happen to Slightly Mad Studios itself, but EA has promised to move staff into “appropriate” roles where possible – which may mean the studio, which employs around 150 people, is closed or reassigned.

“Decisions like these are very difficult but allow us to prioritize where we think we have the best opportunity to create experiences that fans will love,” EA told GamesIndustry.biz.

“We are focusing on our strengths in our racing portfolio, particularly the licensed IP and open-world experiences, and expanding our franchises to be more socially driven with long-term live services that will engage global communities,” the statement added.

“Games are at the heart of sports and racing entertainment, and with evolving fan expectations, we recognize the need to evolve our games beyond pure gaming, providing fans with experiences to watch, create and connect with their friends.”

To add to the ignominy of the situation, Project CARS and Project CARS 2 were delisted earlier this year because their car and track licenses had expired. Which means that Project CARS 3 is the only entry still available.

MORE: CARS Projects 1 and 2 will be unbuyable from October

MORE: Why Project CARS is the Best Driving Simulation Ever – Reader’s Article

To submit inbox letters and reader features more easily, without the need to send an email, simply use our Submit Items page here.

For more stories like this, check out our Games page.

The Unmanned Aerial Vehicle (UAV) market size will reach US$51.85 billion, at a CAGR…