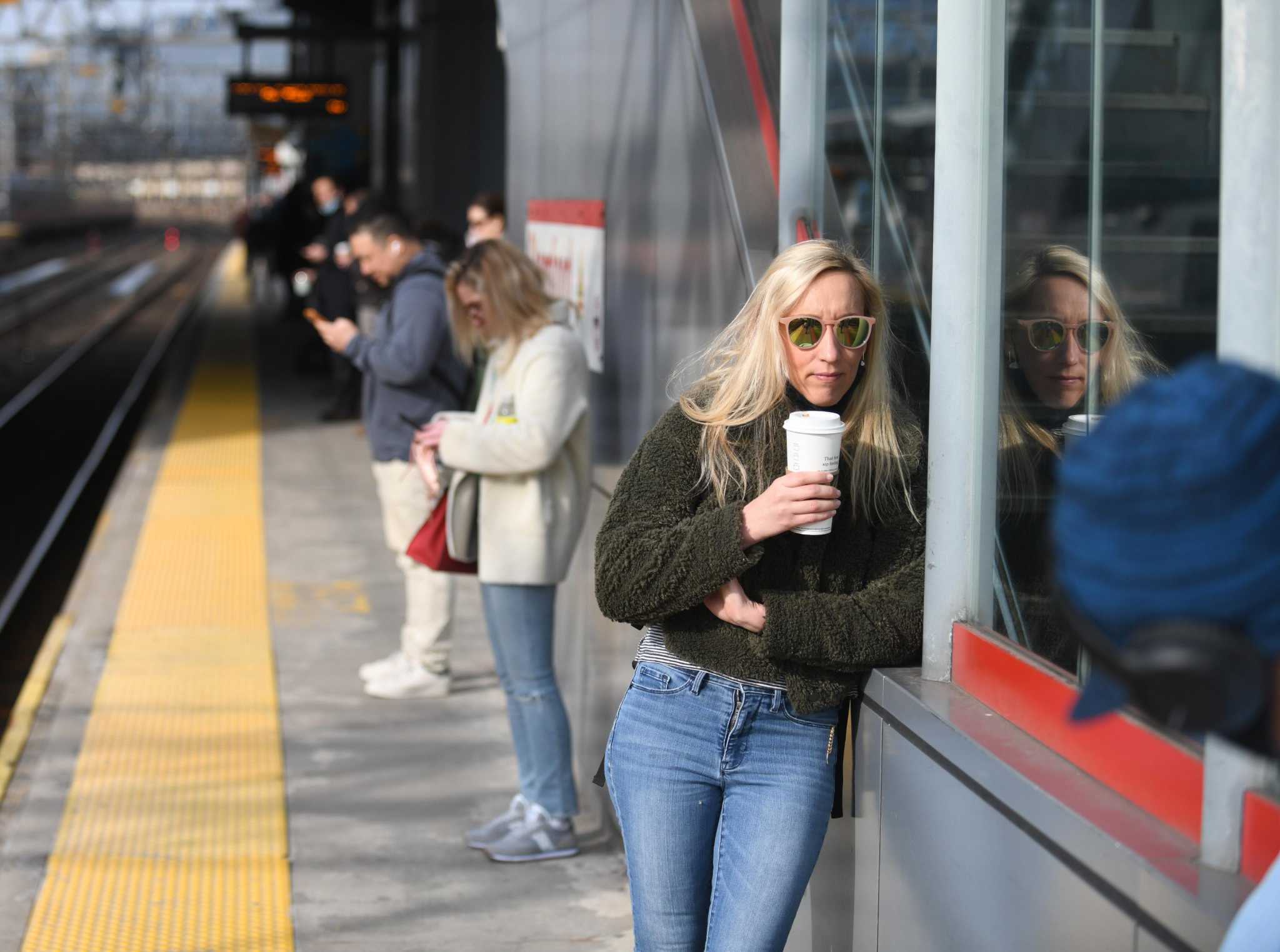 Four in 10 workers surveyed by a Connecticut company expect to actively seek new employment in the second half of 2022, in order to obtain, maintain or extend remote work benefits as employers bring back more people in the office.

Norwalk-based OperationsInc surveyed 500 workers nationwide about their remote work expectations and changes in their employers’ policies more than two years after the COVID-19 virus forced people to hole up in home offices waiting for vaccines.

A third of workers told OperationsInc they expect to be back in the office almost every day for the next six months – and many seem to balk at the idea, whether in vocal protest or in initiating job searches quietly, if not looking for opportunities to lock in remote work into their careers.

OperationsInc CEO David Lewis told CTInsider that the survey and anecdotal feedback suggests that a large number of employees are willing to take less money to work from home, which represents a double saving for employers who can save on long-term rent by renting less office space. .

“There’s still a significant disconnect between employers who we believe are ill-advised to continue to attempt – if not compel – employees to do their jobs from their desks, versus the employee who says, ‘Not question,'” Lewis said. “For us, it is very clear: the employed populations do not want to return to the office and let it be known that they will not. And they are winning this battle.

Ipsos, which also has an office in Norwalk, conducted a McKinsey-commissioned survey of more than 25,000 workers last spring on the evolution of remote working in their companies. Ipsos calculated that only about four in 10 people are in jobs with requirements that prevent them from working remotely. Of those polled by Ipsos, 87% said they would prefer remote working allowance for at least part of the normal routine.

And a ZipRecuiter survey from earlier this year indicated that six in 10 job seekers are looking for more flexibility.

“Completely remote working is the #1 search term on ZipRecruiter today and throughout 2022,” CEO Ian Siegel said on a conference call in May. “We are entering a new and interesting time where many employers across America are forcing the workforce back into the office full time, so we’re going to have to see if that lessens or worsens the rate at which employees are currently employees leave their jobs and look for new work.

The US Census Bureau estimated that 43,000 Connecticut workers left their jobs in April, not including those who went into retirement. Adjusted for seasonal considerations like holidays and summer months, it was the second-highest total in the past decade after November 2021.

Employers posted nearly 110,000 open jobs in Connecticut in June, according to a Conference Board tally released by the Connecticut Department of Labor. While only a small percentage of jobs on Indeed’s website specified remote working arrangements as of Wednesday, many of those openings fall within the parameters that would allow working remotely at least some of the time via a broadband connection.

Lewis says Connecticut stands to benefit more from the remote work era, with uncoupled commuting eliminating daily work on roads and rails for workers in New York, Stamford, New Haven and Hartford; and allowing some to consider relocating to preferred communities, whether for cost of living or lifestyle considerations.

In an interview in June, the CEO of MannKind Corp. said the company has been able to retain all of its employees in Danbury who manufacture inhalers to treat diabetes and pulmonary arterial hypertension, despite the limits of what it can offer in terms of remote work given the nature of the work.

“Part of this is millennial-based – I feel like younger employees want a lot more freedom and flexibility to work from home,” said Mike Castagna, CEO of MannKind. “It’s just not our culture, so I told people, ‘we have to recruit people who want to be here.’

He added that managers are still grappling with the intersection of home and office life, for things as simple as dress codes for online confabs, or interruptions whether they come from home. for child care or for any other reason. But his own sense is that bosses more than anything are generally averse to the kind of overnight change the pandemic has brought about, and still value the in-person interactions that flexible working arrangements have limited.

“It starts with human nature – ‘this is how we’ve done things, this is what we know, this is what we’re used to, and just because we’ve all been put in a situation where we have had to work from home does not mean we should continue to do so, ”said Lewis. “Employees came back and basically said, ‘Why?’ — and made a very cohesive argument.

Isoniazid-monoresistant pulmonary tuberculosis in a COVID-19 positive man: the world’s first such case in the current pandemic