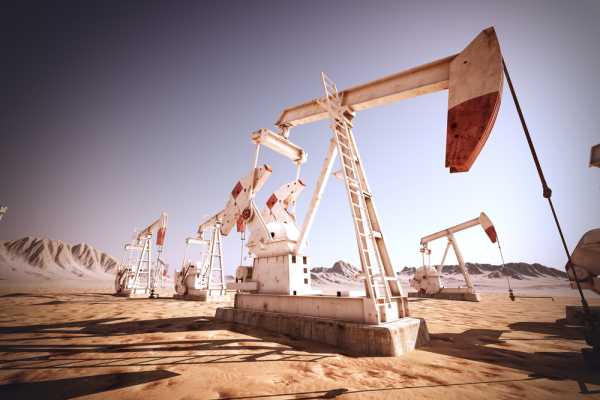 For several months, we have seen over-compliance by the group because the 400,000 barrels per day of monthly increases have not been reached, in particular due to problems in Nigeria and Angola. However, recently, several other countries, including Russia, have struggled to increase production further. The International Energy Agency, in its just-released Monthly Oil Market Report, said the OPEC+ coalition only managed 60% of its projected increase in December, while S&P Global Platts estimated that the daily deficit accumulated in December had reached 1.1 million barrels per day.

As expected, the IEA also lowered previous forecasts of supply surpluses in the first and second quarters after saying that the global surplus was narrowing and oil demand was on track to reach the low levels. before the pandemic. The Covid pandemic is once again causing record infections, but this time the surge is having a much more muted impact on demand. In addition, the IEA also mentioned the current gas crisis which has led to an increase in the number of gas-to-fuel conversions.

Following a 5.5 million barrel per day increase in global oil demand in 2021, the IEA projects demand growth of 3.3 million barrels this year and spare capacity being depleted thanks to incremental increases of OPEC+ production, the remaining spare capacity could end up being concentrated in a few producers in the Middle East and the United States.

This week, Brent Crude Oil and WTI both broke recent cycle highs with current levels not seen since 2014. The breakout highlighted $90, a level Goldman Sachs says could be reached in the second half of the year. , and even $100 a barrel with some OPEC members believing that could be a possible target given the outlook for tight market conditions in the months or even years to come.

Momentum remains strong with open interest in both futures showing a healthy rise as speculators, somewhat behind the recent rally, boosted bullish oil bets on WTI and Brent bets in the maximum in 14 months during the week preceding January 11. net long – the difference between bullish and bearish bets – on Brent and WTI surged in this most week since November 2020 to reach 538,000 lots or 538 million barrels. This is still well below the most recent peak at 737,000 lots from last June.