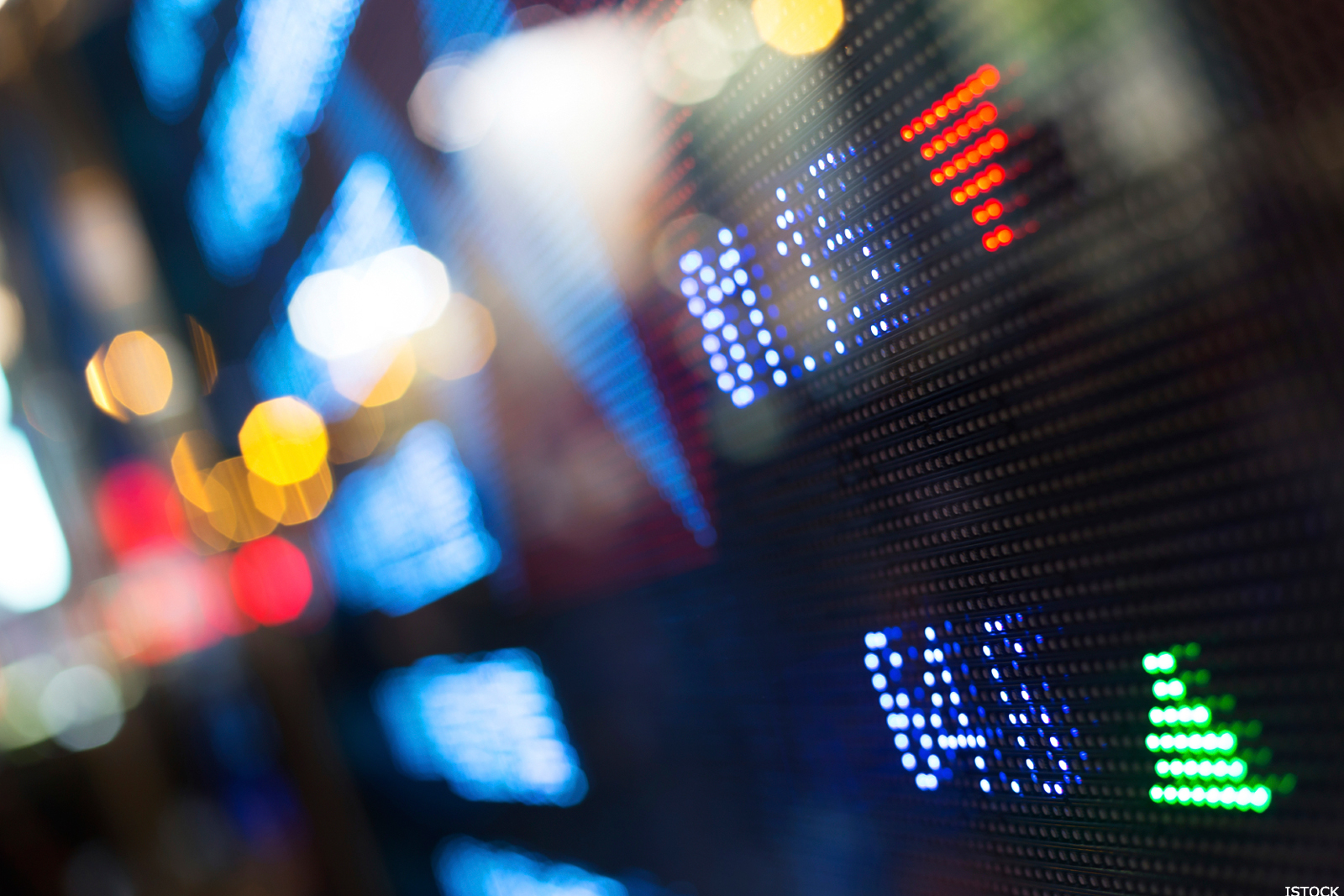 It looks like the period of consolidation of significant recent market gains we’ve been waiting for has begun as all charts closed near their daily lows on Thursday. All but one have breached their short-term uptrend lines and are now neutral to bullish in this regard. Importantly, only one index violated the support.

Meanwhile, two of the three 1-day McClellan OB/OS oscillators have returned to neutral from their previous overbought and cautionary levels, suggesting, in our view, a moderation in their earlier warning signs. Moreover, the valuation gap has narrowed somewhat.

As such, the consolidation action we expected may have kicked in, suggesting short-term sideways moves.

All major equity indices closed lower on Thursday with negative internals on higher trading volumes on the NYSE and Nasdaq.

Selling pressure was consistent throughout the session, leaving all at or near their intraday lows at the close.

Only the Dow Jones Transportation was able to sustain its short-term uptrend as the others were breached, leaving all but Transportation in near-term neutral trends from their previous bullish projections.

All support levels are maintained except for the Russell 2000 (see above).

The breadth of the market also suffered a bit. While the NYSE’s cumulative advance/decline line remains positive and above its 50-day moving average, the positive All Exchange A/D is below its 50 DMA with the Nasdaq now neutral and below its 50 DMA also.

A bearish stochastic cross was recorded on the MidCap 400.

The McClellan 1-Day Overbought/Oversold Oscillator is mostly neutral against their previous overbought levels which may imply less weight in the markets (All Exchange: +41.24 NYSE: +51.84 Nasdaq: +35, 12).

The percentage of S&P 500 issues trading above their 50-day moving averages (contrarian indicator) fell to 62% and remains neutral.

The trendless Rydex ratio (conventional indicator) rose to +0.07 and is neutral from its previous bullish implications near market lows.

The valuation gap narrowed a bit with Bloomberg’s consensus 12-month earnings estimate for the S&P 500 rising to $228.42 per share. As such, the S&P’s advanced P/E multiple stands at 19.8x, with the “rule of 20” finding an approximate fair value at 17.7x.

Friday’s action suggests to us that the consolidation of gains that we probably thought had begun and now involves short-term sideways action before resuming an upward trajectory.

Receive an email alert each time I write an article for Real Money. Click “+Follow” next to my signature for this article.

The best sneakers under $100, according to the Male Fashion Advice sub-reddit