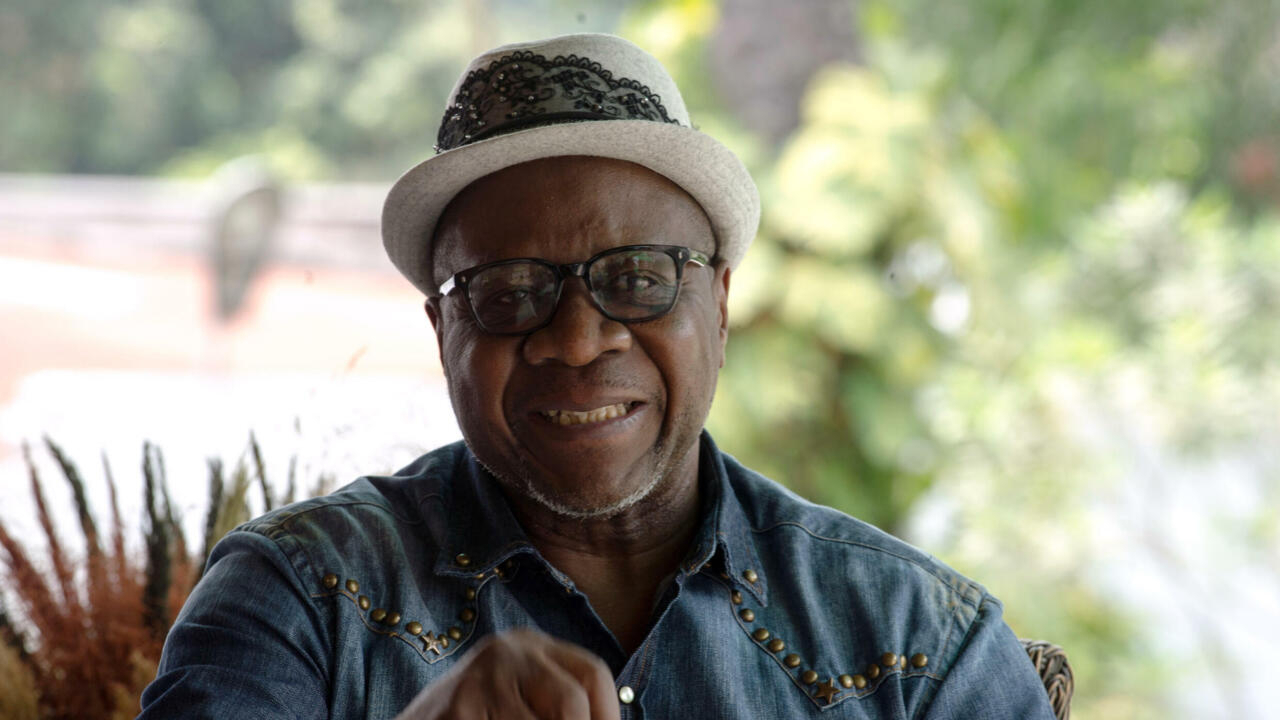 Kinshasa (AFP) – The group sings the rumba, and the Kinshasa dance floor fills with couples swaying to their slender and sensual rhythm.

Rumba is music that has international fame, especially for its brassy Cuban version.

But in Congo, the local guitar-focused variant has a deep and passionate following, and devotees are hoping that next week the genre will be declared a global cultural treasure.

The Democratic Republic of the Congo and its small neighbor, the Republic of the Congo, are jointly pushing for the United Nations Educational, Scientific and Cultural Organization (UNESCO) to include their rumba on its list of intangible cultural heritage of humanity.

“This is a moment we have been looking forward to,” said Jean-Claude Faignond, who manages the Espace Faignond dance bar, a legendary meeting place in Brazzaville, the capital of the Republic of Congo.

“Is rumba an intangible heritage? he asked before answering: “It is pure happiness, immortality.”

“Rumba is a passion shared by all Congolese … It touches all areas of national life,” said Professor André Yoka Lye, director of the National Institute of the Arts in Kinshasa, the capital of DR Congo. and chairman of a “joint committee for the promotion of Congolese rumba”.

Rumba is “a unifier, which brings people together, as well as the past and the present”.

The history of rumba is rooted in the era of the slave trade.

The Africans who were captured and transported to the Americas had no property when they arrived, but brought their culture and music with them.

Once there, they made the musical instruments they had played at home – “percussion instruments, membranophones, idiophones and also the African piano, the xylophone,” explained Gabriel Kele, head of the musicology at the National Museum of DR Congo.

Over time, “the instruments have evolved,” Kele said.

Just like the style of music, which is oriented towards jazz in North America and rumba in South America.

It returned to Africa, often played by traders or travelers who took 78 rpm records with them, and was adopted and adapted by local musicians.

Congolese rumba in its modern form dates back around a century, but began to catch on in the 1940s, spreading like wildfire in Kinshasa and its sister Brazzaville across the Congo River.

It is music of towns and bars, of dating and nostalgia, of “resistance and resilience”, of “shared pleasure” – music with its own way of life and dress codes, said Professor Yoka.

In the musicologist’s office, a worn out, worn-out instrument sits on a shelf.

The instrument was played by Wendo Kolosoy (1925-2008), whom the faithful call the “father” of Congolese rumba. His 1948 song “Marie-Louise”, with its glittery guitar hook, is a classic of the genre.

Sung mainly in Lingala, rumba songs are usually about love, but political messages have also been a feature.

For many Congolese, the music was intertwined with the decolonization of France and Belgium.

The 1960 hit “Independence Cha Cha” performed by Joseph Kabasele and his African Jazz Orchestra spread beyond the two Congos, becoming an unofficial anthem of African independence.

There were also less glorious periods of Congolese rumba, when music was exploited as propaganda by power.

“There were sometimes gaps,” Yoka admitted.

Congolese music is rooted in oral traditions and person-to-person contact, which is why it is so alive and so fast to evolve.

But because culture is not codified, it tends to gain little international recognition, which explains the pressure for UNESCO recognition, say the promoters of the nomination.

The story of Rumba is fluid – it’s a story of return and renewal, Yoka said.

One of its greatest practitioners, Papa Wemba, “The King of Rumba Rock”, passed away in 2016, but the genre remains strong.

“Koffi Olomide is rumba, Fally Ipupa is rumba … Even the most restless, like Werrason and JB Mpiana, long to go back to their roots,” Yoka said, citing the names of the masters of modern rumba.

On the floor of her Quick Poulet restaurant in Kinshasa, Maman Beki, 65, dressed in a long yellow dress adorned with golden embroidery, is dancing in the distance.

His steps are sure, his movements natural and effortless.

Kinshasa’s famous nightlife is limited these days by the anti-Covid curfew, which begins at 11 p.m. But every Friday and Saturday, a group animates the evening at the Quick Poulet.

Beki says she gets her passion for music from her father, who won rumba dance competitions in his heyday.

This rainbow house in Moline, Illinois drove its town nuts