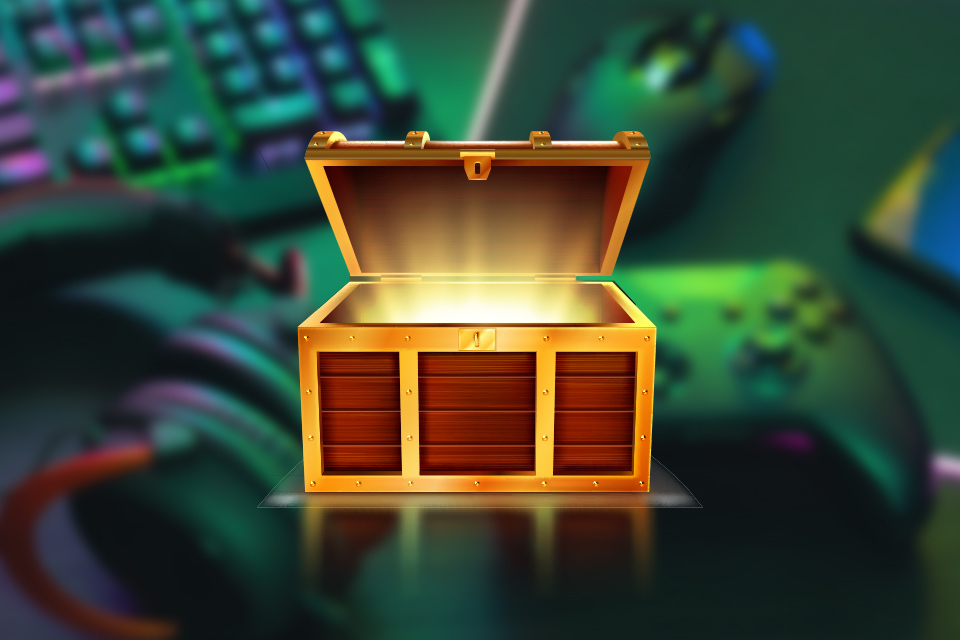 Loot boxes are a type of in-game purchase in some video games. Players can purchase a loot box with real money to receive random items, including “power-ups” to help a player better compete in the game and cosmetic items, such as virtual clothing.

The loot box evidence call, launched by the Department for Digital, Culture, Media and Sport in 2020, found that gamers who purchased loot boxes may be more likely to suffer harm from gambling, mental health, financial problems and problem gambling. The risk may also be higher for children and young people.

To protect players, the government is requesting that the purchase of loot boxes is not available to children and youth unless approved by a parent or guardian.

Some gaming platforms, such as Xbox, have already taken steps to improve protections, such as including options that require parental permission for under-18s to spend money on games. The government wants to build on this with strong protections for children across the gaming industry and will not hesitate to consider legislation if companies fail to take sufficient steps to keep players safe.

We want to stop kids from splurging online without parental consent, spurred on by in-game purchases like loot boxes.

Gaming companies and platforms need to do more to ensure controls and age limits are enforced so players are protected from gambling risks. Children need to be free to play safely, while providing parents and guardians the peace of mind they need.

Gaming companies and platforms should provide spending controls and transparent information to all players. Protections should support the minority of players who spend a disproportionate amount of money on loot boxes and who may be at greater risk of harm.

A new task force, convened by DCMS, will bring together gaming companies, platforms and regulators to develop industry-led measures to protect players and reduce the risk of harm. This will include measures such as parental controls and ensuring that transparent and accessible information is available to all players.

The call for evidence also revealed a need for better evidence to improve understanding of the positive and negative impacts of video games. The government will launch a video game research framework to support this.

The UK has a world-class video games industry which contributed £2.9bn to the economy in 2019, up sharply from £400m in 2010. As the sector continues to innovate, the government is committed to supporting its growth, while ensuring that the games can be enjoyed in complete safety.

As a responsible industry, we are committed to exploring other ways to help gamers and parents build on our existing work to develop and raise awareness about parental controls.

We look forward to working closely with the government and other organizations in the Task Force and on the Video Games Research Framework.

TIGA believes game companies should ensure that games are safe to use for all gamers. In 2020, TIGA officially adopted its 5 Principles for Player Protection, designed to embody the spirit of the approach gaming companies should take in operating their business in the UK. Children and young people should not be able to buy “loot boxes” in video games without parental consent. TIGA also believes that vulnerable adults must be protected from potential harm resulting from loot boxes. TIGA looks forward to contributing to the planned DCMS task force to advance measures to protect players from potential harm.

Dresses for girls from 18 months to 10 years old