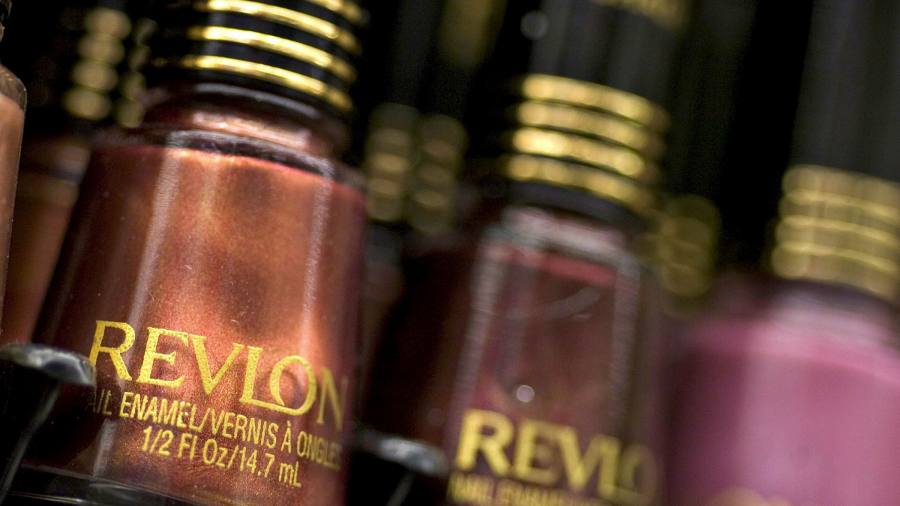 Sign up for myFT Daily Digest to be the first to know about Citigroup Inc. news.

Citigroup has asked a federal court to force Brigade Capital to return $ 175 million that the bank mistakenly sent to the hedge fund – part of the $ 900 million mistakenly transferred to creditors of struggling cosmetics company Revlon.

The payment error, which Citigroup attributed to an “operational error” occurred last Tuesday. The New York-based bank decided to collect the funds within hours of the transfers, which averaged over 100 times the value each lender was expected to receive. But so far he has failed to recover the full amount.

Citigroup was believed to have sent Brigade only $ 1.5 million in accrued interest on the term loan held by the hedge fund, according to the lawsuit filed on Monday. Instead, the bank transferred $ 176 million from its own funds to Brigade.

“We quickly detected our payment error and are taking appropriate action to recover these funds,” Citigroup said in a statement.

“The lenders were unwilling to accept Citibank’s blunt assertion that the wire transfers were sent in error and, more importantly, they were conducting proper legal analyzes of their payment rights,” wrote the Quinn Emanuel’s attorneys in the case.

Revlon’s business has been hit hard by the coronavirus pandemic, and Brigade is part of a group of creditors, including Symphony Asset Management and HPS Investment Partners, which has sued the company over its debt restructuring plans. Symphony and HPS also received incorrect payments.

The term loan held by the group was sealed in 2016 to help Revlon pay for its acquisition of Elizabeth Arden. However, its value has slumped in the past six months and it was trading at 26 cents to the dollar this month, up from 77 cents earlier in the year.

The holders accuse the company of misusing the intellectual property as collateral for other debts in 2019 and 2020. In a lawsuit filed last week, they accused Revlon of “stealing the collateral from the 2016 term lenders.”

Citigroup attorneys at law firm Mayer Brown wrote in a complaint filed Monday that “Brigade took the baseless position that Citibank’s overpayment – more than 100 times the planned transfer amount – was also used to repay the entire main balance of Revlon “.

They added: “The actions of the brigade are not only unreasonable; they threaten the integrity of the administrative agency function and confidence in the global banking system.

Citigroup has discussed the situation with its regulators, according to a person familiar with the matter. Brigade, Symphony and HPS declined to comment.