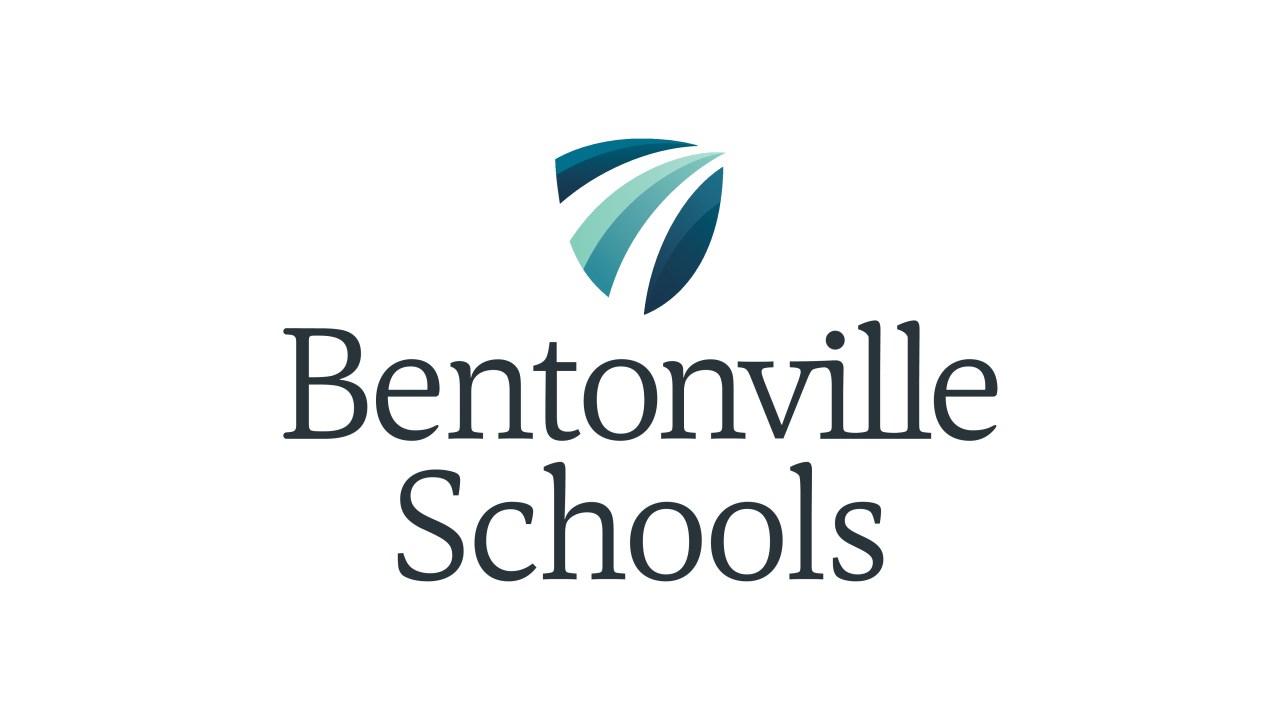 BENTONVILLE, Ark. (KNWA / KFTA) – The Bentonville Schools School Board has appealed the judge’s decision to grant a temporary restraining order against the school’s mask warrant.

Three parents from Bentonville schools initially filed a complaint on Aug. 18, just over a week after the school board voted 5-2 to institute a mask mandate for children three and older.

The injunction granted by the judge specifies that school boards do not have the power to issue warrants or face coverings.

According to a press release from Bentonville Schools, the board believes the precedent set by the judge undermines a school board’s authority to keep students safe in a “myriad of situations.”

“It’s not about face coverings. Some members of this board voted against the mandate to cover the face for Bentonville schools, “said Eric White, president of the Bentonville school board,” but we are convinced that a school board must be able to determine. policy and procedures. without these decisions being overturned each time an individual does not agree.

School boards are responsible for determining hundreds of issues, including safety procedures, dress codes and course offerings, according to the school’s press release.

“School board members are elected to act in the best interests of a school district,” said Superintendent Dr. Debbie Jones. “This decision allows a group of parents to challenge any decision simply because it does not make sense to their family. The reality is that a district must function with all students in mind.