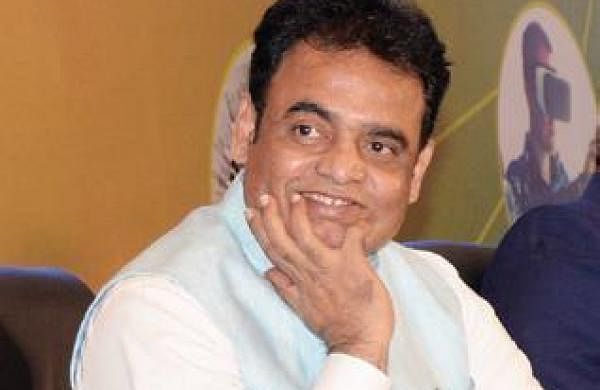 BENGALURU: As the examinations for the appointment of Assistant Professors were due to take place, the Minister of Higher Education, Dr. CN Ashwath Narayan held a meeting with various officials to avoid any untoward incident.

The minister met with deputy commissioners, superintendents of police and other officials from the seven districts where the exams are scheduled. The exams will take place in Bengaluru, Mysuru, Mangaluru, Shivamogga, Dharwad, Belagavi and Kalaburagi between March 12-16.

On Wednesday, the minister instructed officials to prevent any form of malpractice and maintain transparency. In addition, he also asked contestants to adhere to designated dress codes and announced that a separate hotline had been set up to deal with any sort of irregularities.

Precautions are being taken for the upcoming examinations for the appointment of assistant professors for first-year government colleges. A total of around 33,000 students will take the exams, with 1,409 center supervisors, 82 observers, 82 guards and 164 special vigilance teams deployed. A total of 1,242 places will be filled following the exams.

Deputy commissioners and superintendents, who act as examination officers in their districts, have also been warned by the minister to ensure free and fair examinations.