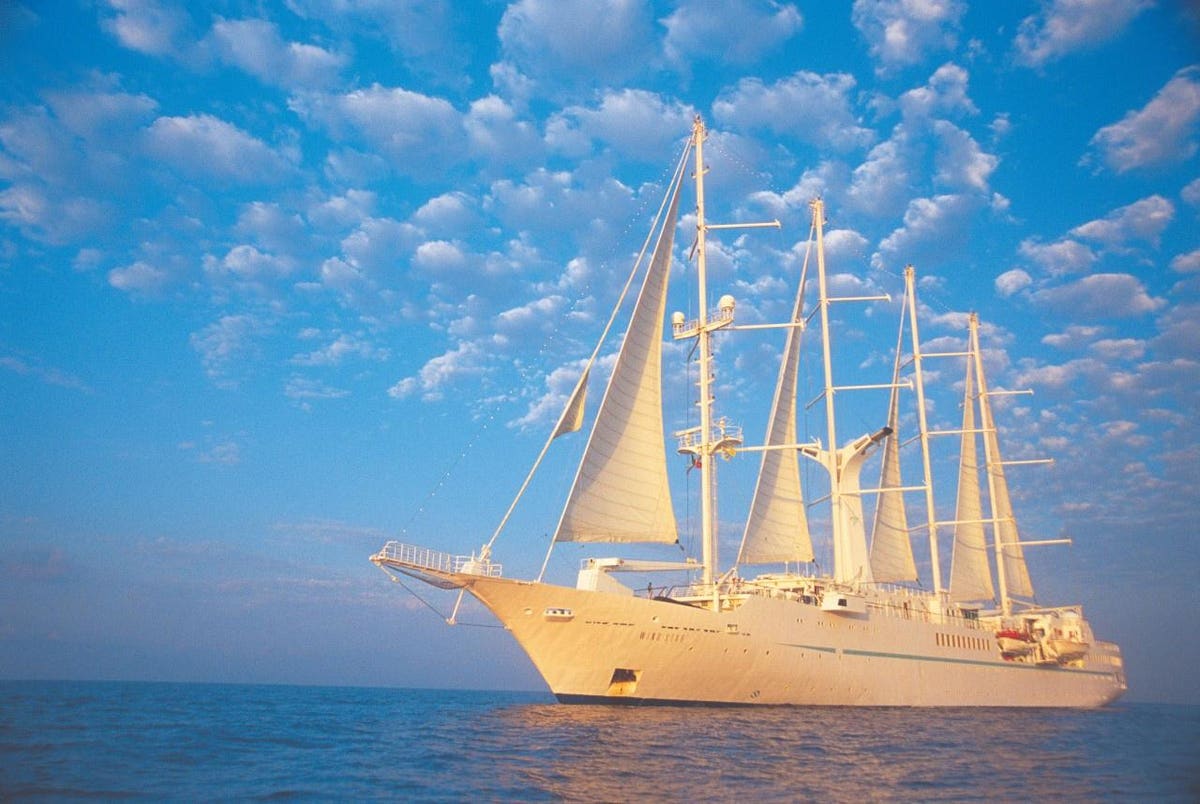 An inside look at yacht cruising

What is the yacht cruise? It’s relaxed and comfortable, and its small size means the ship can navigate small, hard-to-reach ports. The atmosphere on board the ship is cozy and intimate, and passengers interact daily. The captain greets visitors on the open gangway; the water sports platform allows travelers to SUP, kayak and use other water sports in the area; and excursions range from wine tastings to historical tours.

Covid has changed the way people travel and that includes the cruise industry. “There is tremendous opportunity for cruising as we look to the future, and especially for smaller ships like Windstar’s,” said Peter Tobler, director of hotel operations for Windstar. “We make no apologies for being small and it seems cruise passengers are really liking it with us at the moment. the aft of the yachts’ watersports platform. The company aims for luxury in a relaxed atmosphere. Bookings have been strong for the 2023/24 season, and travelers are starting to book further afield.

The Windstar routes are a mix of well-known and often-on-travellers big-name ports combined with smaller ports that are off the beaten track, less crowded and lesser-known but beautiful and interesting to explore.

Greece is one of their best sailing routes. Stops include the famous island of Santorini, where the village of Oia boasts Santorini’s famous signature blue domes silhouetted against the azure sea. Mykonos, another must-see, is known for its hundreds of whitewashed churches and thatched-roof windmills.

While Santorini and Mykonos are well-known names to travellers, Windstar also stops at less recognizable names, including the charming town of Patmos, a UNESCO World Heritage Site known as the sacred island where St. wrote the book of Revelation. Highlights of Patmos include the Cave of the Apocalypse and the Holy Monastery of the Apocalypse.

Another stop on the route is Monemvasia, a Gibraltar-like town linked to the mainland by a single thread of causeway. This walled city dates back to the 12th century and is nestled in history as well as beauty.

Windstar is also known for its private destination discovery events and on the Greek route which takes place in Kusadasi, Turkey. Home to Ephesus, one of the largest open-air museums in the world, a private catered dinner and live classical concert are held for passengers under the moonlight near the famous Library of Celsus.

One of Windstar’s defining features is the cuisine – it’s the official cruise line of the James Beard Foundation thanks to the line’s commitment to serving local food and reducing food waste on board. As part of this partnership, Windstar organizes three thematic culinary cruises per year led by renowned chefs and selected by the foundation. Windstar has partnered with the James Beard Foundation for the past six years and themed cruises include chef demonstrations, which usually take place on days at sea, as well as a four-course dinner held one evening of the cruise. Each JBF Cruise Chef also offers special recipes, which are then featured on Windstar’s Amphora and Candles menus across the fleet.

The partnership is also visible on all Windstar itineraries (not just themed cruises), as the James Beard Foundation chef’s dishes are featured nightly on the menu in Amphora, the line’s main onboard dining room. of the six yachts.

The aim is to showcase the flavors of regional cuisine wherever possible. “We’re seeing a continued focus on authentic, local foods, which has always been a big push for Windstar,” says Tobler. “Beyond local, we’re also seeing an industry-wide trend of indigenous flavors and ingredients to come. There’s also a focus on fresh and healthy options, as well as plant-based foods. .

Tobler says Windstar’s two new restaurants (Cuadro 44 and Star Grill) follow cruise industry trends, such as an emphasis on wellness, fresh, local ingredients and authenticity. “We’re also quite on trend with Star Grill being an outdoor restaurant – with Covid so many people have embraced outdoor dining or just feel more comfortable in that setting at the moment. We’re really happy to offer it to our guests as they return to cruising.”

Meals include fresh, local ingredients, often selected by the yacht’s chef during a visit to the local market. There are multiple onboard dining options with open seating, no extra charge for a restaurant that’s not the main dining area, and no fancy dress code.

Windstar’s newly converted Star Breeze, Star Pride and Star yachts are all sailing after their years-long transformation process. The three yachts composed only of suites were reduced by half and then lengthened with 50 new suites (bringing the capacity to 312 passengers each). These yachts also feature two new restaurants, a new spa and fitness center and more efficient engines.

This year marks the 35th anniversary of Windstar sailing to Tahiti and to commemorate this, the company plans to move the 312-passenger Star Breeze to sail Tahiti year-round from 2024.

Elegance is back in fashion