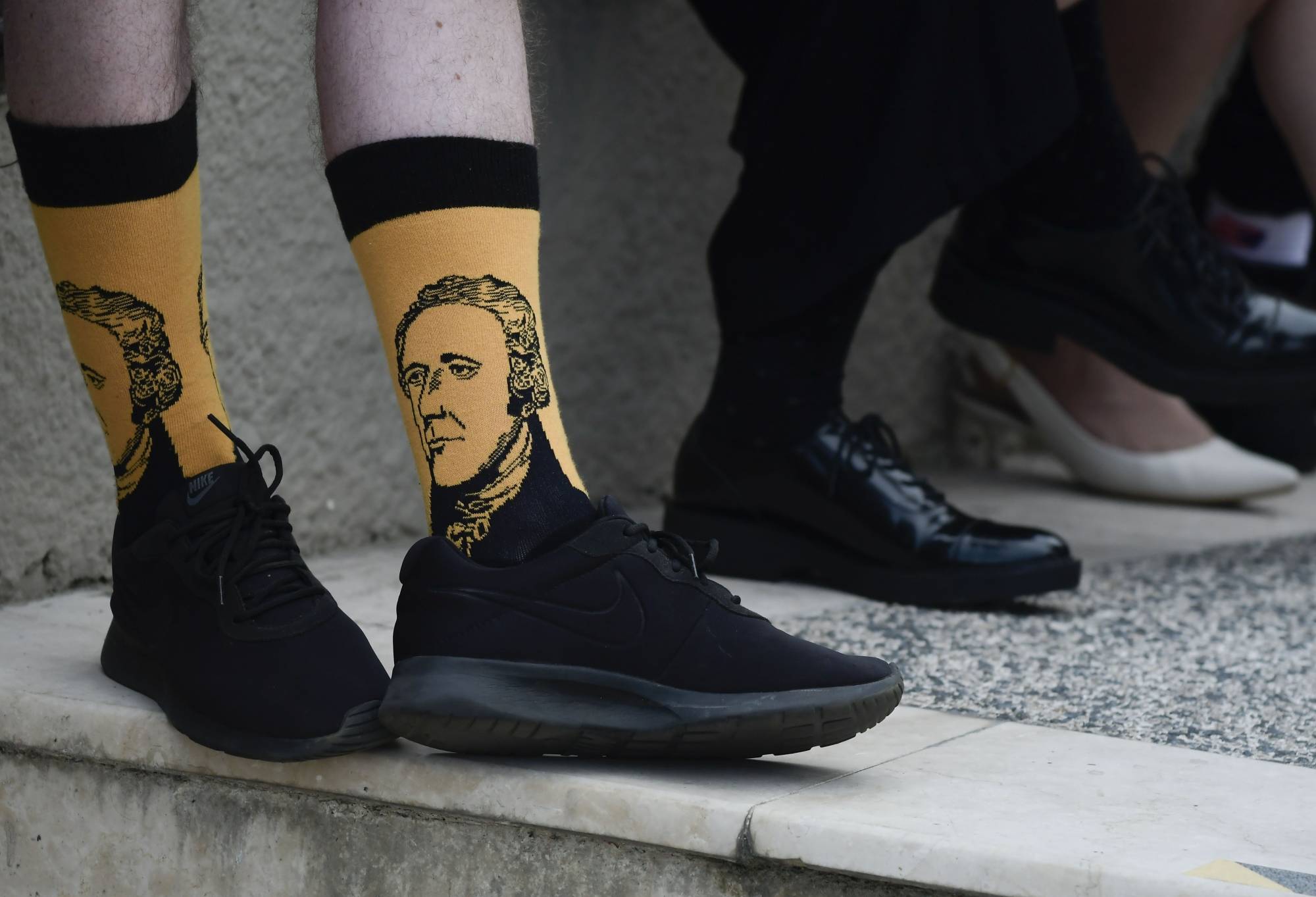 A return to the office for the “vast majority” of the federal workforce is happening, or may have already happened to you, depending on the agency or office you work for.

The Biden administration made the “when” part of back to office clear during the State of the Union address. Most federal officials, President Joe Biden has said, should return to the office, for at least part of the workweek, to help revive downtown business districts in cities across the country.

Many other issues swirling around reintegration into the office, at this stage, however, are left to the discretion of individual agencies.

Telecommuting days, public transit subsidies, parking and reserving a desk in the office – as well as health and safety measures related to COVID-19 – are at the center of the many questions that managers and supervisors are now asking.

Beyond that, however, some feds wonder how much the dress code should change, after spending about two years in mandatory telecommuting.

Federal employees getting to know their office (or perhaps visiting it for the first time) have become accustomed to spending less time getting ready for the office and more time in the morning working out, sleeping, to look after their children or perhaps enjoy an unhurried breakfast.

These are hard things to let go of, and that’s why many feds insist on keeping telecommuting in their lives, especially if they work at an agency that wasn’t receptive to telecommuting before the pandemic.

Last year, in a survey of more than 700 assistant U.S. attorneys, 95% of respondents told the National Association of Assistant United States Attorneys (NAAUSA) that they were successful in doing their jobs from telecommuting, while that 93% supported a departmental policy of two days of teleworking per week.

“Eliminating commuting and time spent preparing for work – especially for women whose physical appearance expectations require significantly more time and effort – helps provide more time for do my job,” said an unnamed U.S. attorney, working in the East. District of Arkansas, said in the survey.

While acceptable dress code obviously varies by agency and position, there is anecdotal evidence that some Feds get some flexibility with the dress code.

Take, for example, the New Orleans Passport Center, a facility operated by the Department of State.

In March, local agency leaders reached an agreement with the National Federation of Federal Employees Local 1998 to follow a “casual dress policy” on all workdays.

Approved clothing in this category includes jeans or pants (nothing “ripped, dirty, or frayed”) and cropped pants that fall below the knee. Employees are also allowed to wear casual shirts, dress shirts, sweaters, polo shirts, turtlenecks and sneakers to work.

The memo, which lasts two years, states that all clothing and footwear must be “clean, washed and in good condition”.

In certain scenarios, such as attending outreach events or visits from members of Congress or regional managers, employees may be required to follow a casual dress code. The memo says employees will be given 48 hours notice to prepare for these cases.

T-shirts and sweatshirts with professional sports team logos are permitted on casual days for all employees. The same applies to apparel bearing the logos of the US military or other local, state, or federal government entities.

The memo states that Passport Services employees are not permitted to wear shorts at work unless working on a Saturday or Sunday. The same rules apply to strapless or low-cut tops, as well as uncovered tank tops.

“When you are working overtime on weekends and the public is not present, you can dress casually and comfortably,” the memo reads.

The memo says supervisors and managers will deal with any situation in which inappropriate attire is worn.

“If an obvious violation occurs, the supervisor/manager will hold a private, personal and respectful discussion with the employee to inform them of the inappropriate dress, the employee may be required to leave work or their workstation to change held and may be required to take annual leave or [leave without pay] away from work.

NFFE Local 1998 President Lee Wentz said the deal had nothing to do with a return to the office, as Passport Services employees have worked in the office throughout the COVID-19 pandemic. COVID-19.

“A lot of federal offices have just come back now, relocating their employees to their offices. We worked all the time, basically. We have been in our offices the whole time. It’s not like we’re working remotely, and now we’re just coming back. We’ve been physically in our work cubicles every day,” Wentz said.

Comfort, Wentz said, appears to be driving this negotiated deal. New Orleans, after all, is a hot and humid place that will only get hotter or wetter as we get closer to summer.

“Some offices have more casual dress codes than others. They’ve negotiated that over the years, and so I guess I’d say New Orleans, in many ways, has finally caught up with some of the other offices in the country,” Wentz said.

At this point, it’s a stretch to look at what’s going on with the dress code at the New Orleans Passport Center and extrapolate this as a new trend in the rest of the federal workforce. But it’s an interesting anecdote for office workers rethinking the future of work in the federal government.

Wentz said he doesn’t know if this might have a ripple effect on other Passport Services offices.

Has your agency or workplace implemented a new dress code? Let us know at [email protected]

In 1822, a Scot by the name of Gregor MacGregor conned hundreds of investors into financing a new colony of “Poyais” on the coast of Honduras. He raised the equivalent of around £3.6 billion (around $4.5 billion) and convinced seven settler ships to sail to the new land. Poyais, however, did not exist and only the first two ships carrying 250 passengers made it to Honduras where they found nothing that MacGregor had promised. Two-thirds of them died, and the survivors were rescued by a passing ship. MacGregor repeated the scam in France but was discovered and fled to Caracas, Venezuela.